The events of this heartwarming story took place in Australia.

Max was a very loyal four-legged friend and the girl’s parents let her walk alone with the dog nearby.

But one afternoon, the child decided to leave the garden through the back door and walked away from the house.

Max was already a senior companion dog. He was 17 years old and deaf and partially blind.

But his sense of smell and other canine abilities were excellent. The good pooch followed his human friend wherever she went.

Eventually, the child lost his bearings and got lost in the Queensland bush. 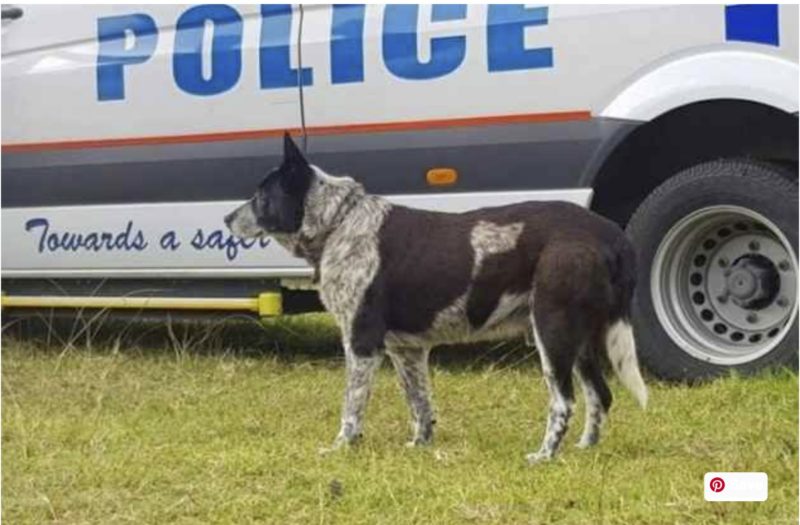 According to ABC News, Aurora went missing around 3 p.m. and was found the next morning safe and sound with Max.

Max, the hero dog, stayed with his lost human all night until searchers found them. 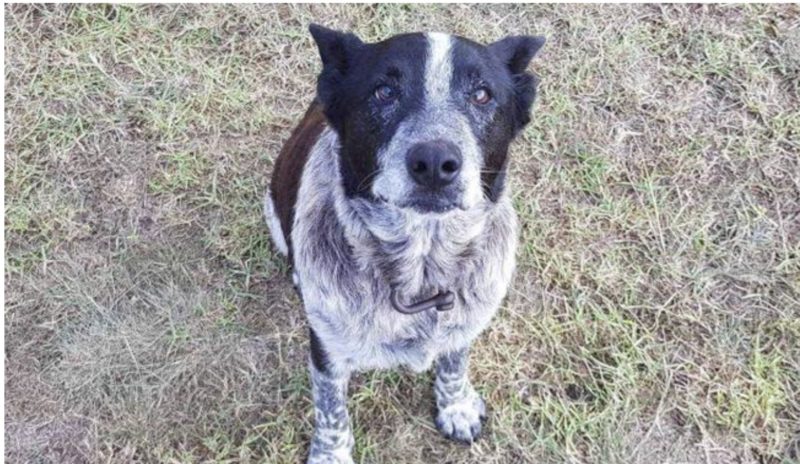 When the girl’s parents learned that she had disappeared with the dog, they searched for her with other dogs, but in vain. The rain had erased all traces.

The next day, with dawn, more than a hundred rescuers arrived at the ranch and they began their search in all directions at once.

Finally, around 8 am, they found them. But the search party members found Max first which led them to Aurora. 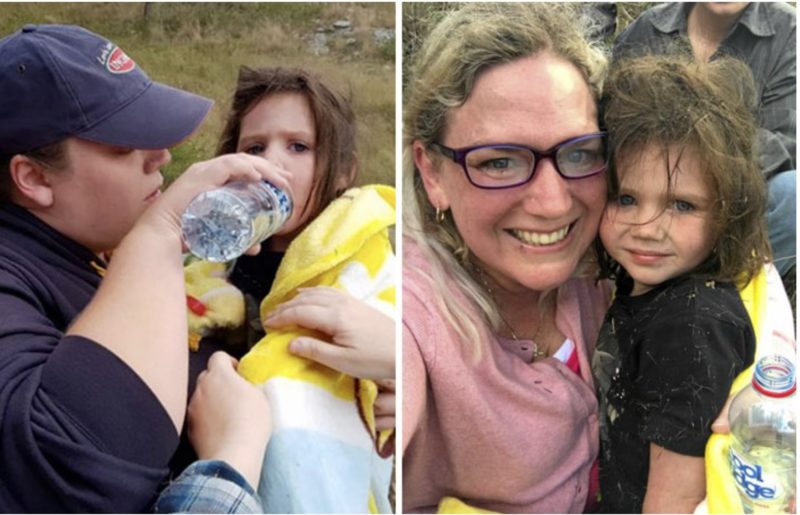 “The area around the house is quite mountainous and is very inhospitable terrain to walk around in, so she walked quite a distance with her dog who was quite loyal to her,” the area controller later said. 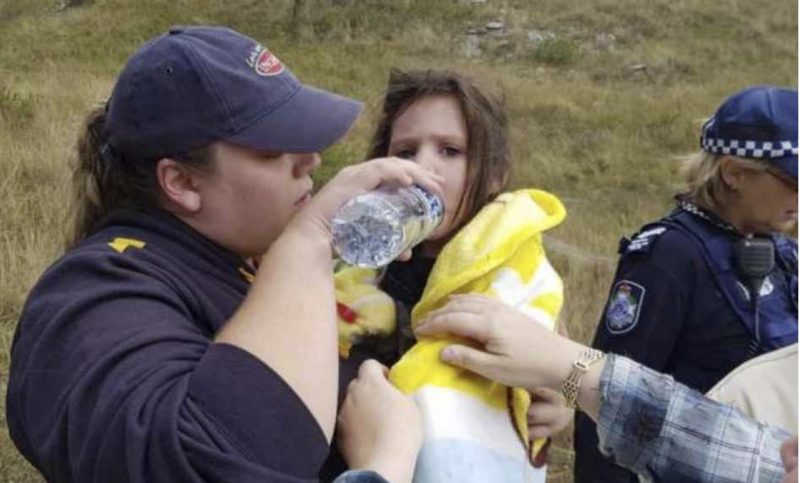 “Such a good boy Max. Obviously he covered her with his body during the rain and at night to keep her warm,” one of the rescue team members wrote on his Facebook page.