Hanna Zimunje, a 28-year-old woman, gave birth to twin boys who were born prematurely after 25 weeks of pregnancy.

Deiniol and Dylan each weighed around 900 grams.

Dylan had almost no health problems, but Deiniol was very weak and doctors feared he might not survive.

When the babies were born, they underwent intensive treatment in the neonatal unit.

The neonatologists placed them in the same incubator.

After fifteen days, Dylan was sent home. But Deiniol remained connected to a ventilator.

The little one was covered with a special envelope to be warm and humid.

The doctor told the newborn’s mother that the child’s situation was getting worse day by day.

After some time, the unit staff invited the baby’s parents to say goodbye. 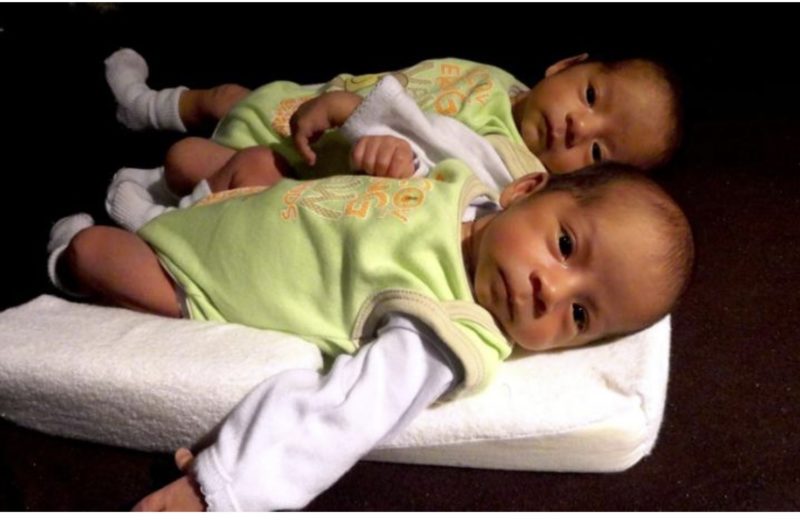 Hannah and her husband, Javi, were very distressed. The spouses decided to bring Dylan with them so that the little one could also say goodbye to his twin brother.

When they entered the unit where Deiniol was, they placed his brother in the incubator, next to him.

And something miraculous happened in front of everyone. Dylan hugged his sick brother. 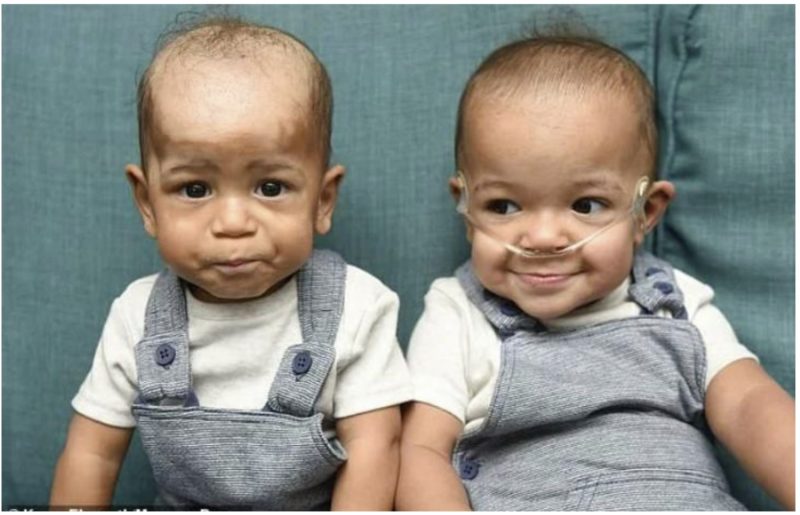 In a few hours, in the little one, there were fantastic changes. The baby began to breathe more and more well.

After two days, Deiniol was removed from the respirator.

The doctors were still surprised and couldn’t explain how it happened.

The only explanation was that they should not be separated, since between the twins there really are special and inexpressible bonds. 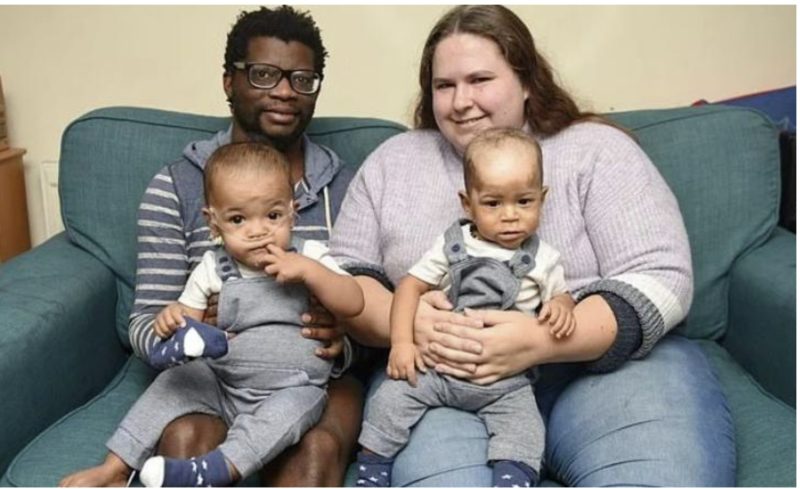 After seven months, the little boy made a full recovery.