Daphne Selfe was born in 1929 in Great Britain. She was a charming young girl.

Daphne’s height was 168 centimeters, and she did not have parameters 90.60.90. She had feminine shapes that were once considered ideal.

In the 1950s, Daphne was a renowned model. Her career was started after becoming the winner of a local beauty contest.

Her photos were everywhere, in different advertisements of fashionable clothes, even food.

Everyone admired her delightful appearance.

But suddenly it all came to an end. She got married, had three babies and quit her career.

Her children grew up and her husband left this world. Daphne was left alone. She had to earn a living. 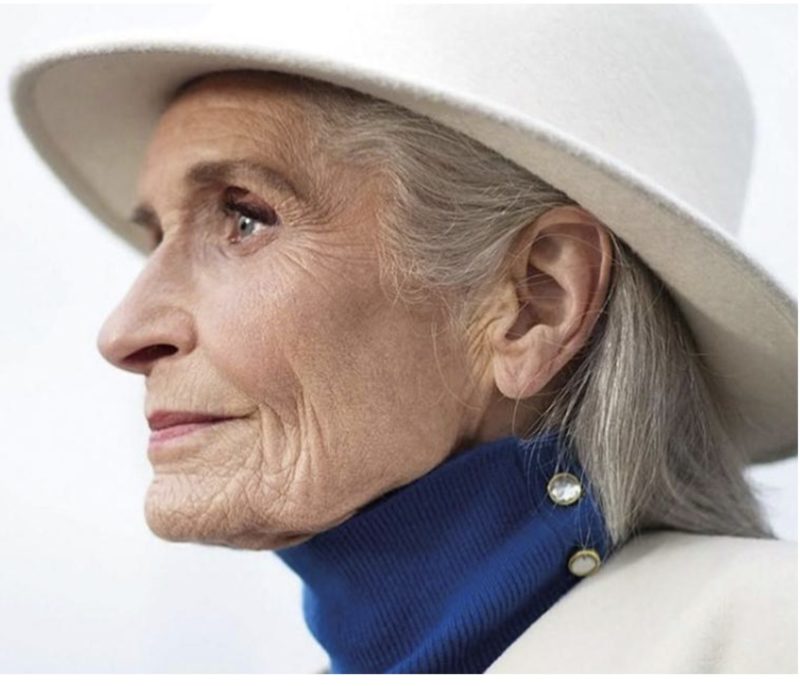 One day, the former model was invited to a television show devoted to the first models. So she was 60 years old.

But Daphne was quite lovely for a 60-year-old woman.

After the show aired, she was offered to deal with modeling again. 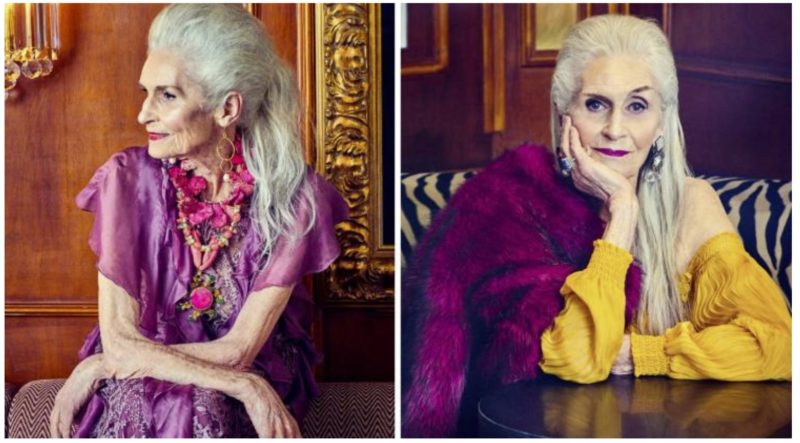 Her photos were published on the glossy pages of fashion magazines.

Daphne continues her work until now. She is already 93 years old, but does not stop working.

Her images appear on Vogue and other illustrated. For each photoshoot, the woman earns over $1,500. 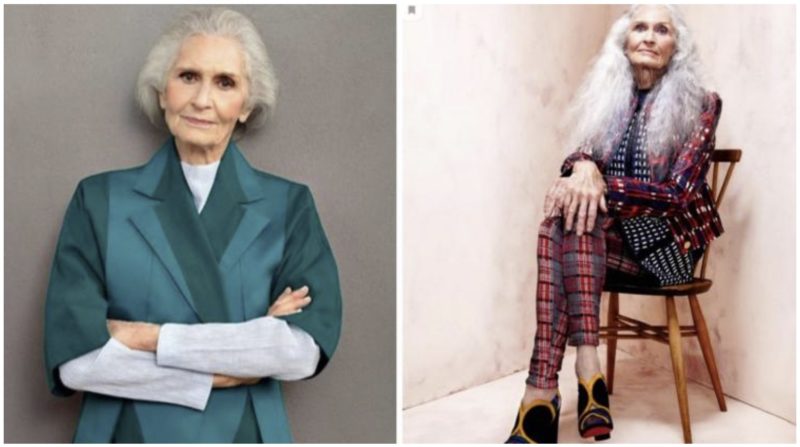 According to Daphne Selfe, the secret to her longevity and vivacity is an active lifestyle and a healthy diet. The older model also practices yoga.

May she be safe and sound so that she can continue her career!