This cult photo reveals a commendable and dedicated doctor after a 23-hour heart transplant that took place in Poland, 1987. 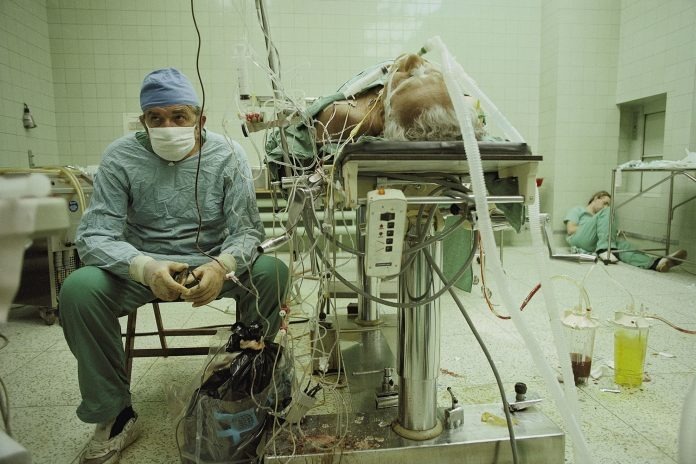 This knowledgeable and experienced surgeon, Religa, was considered the best in this field not only by his clients, but also by his colleagues who gave him the title of “God’s doctor”.

The surgeon had a patient whose heart needed to be transplanted. 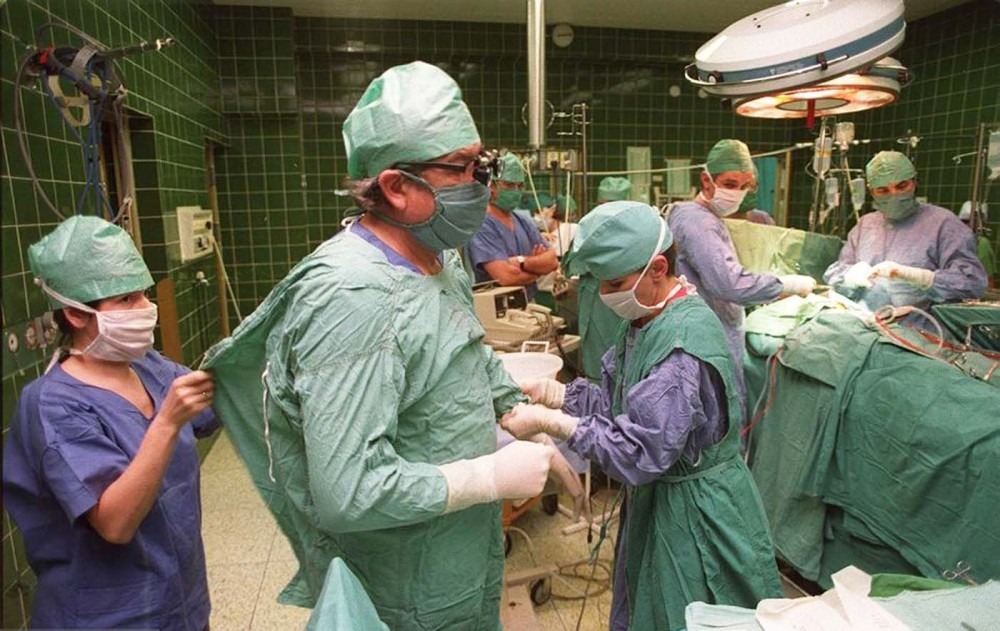 Since there were no other doctors at the time who could perform such a harsh and deadly operation, he was the only one the patient’s family relied on. The operation took about a day and the dedicated work of the surgeon was praised. 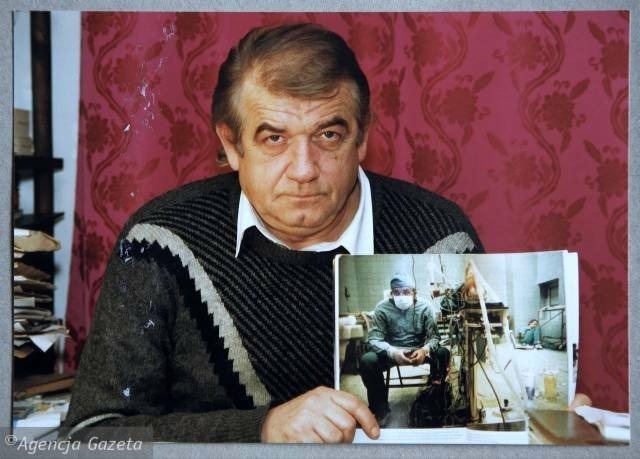 The doctor’s assistant fell asleep on the floor and the other doctors went to rest. In the meantime, the surgeon has continued his work and intends to stay until he is sure that everything is fine and that the patient’s heart is working properly. 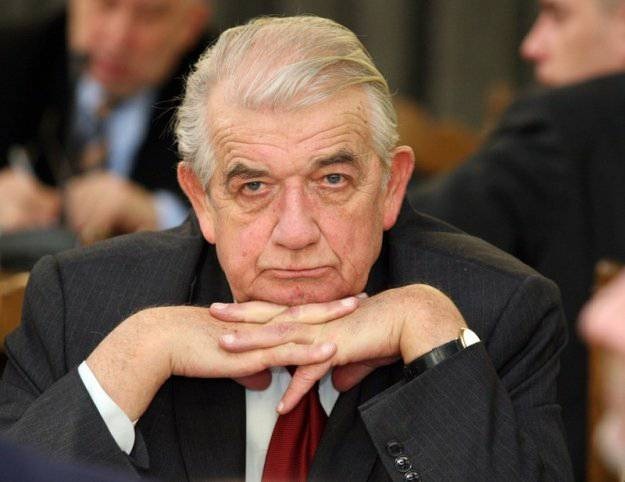 As a result, the patient lived longer than the doctors themselves. About 20 years after the legendary photo was taken, the heroic doctor has passed away. 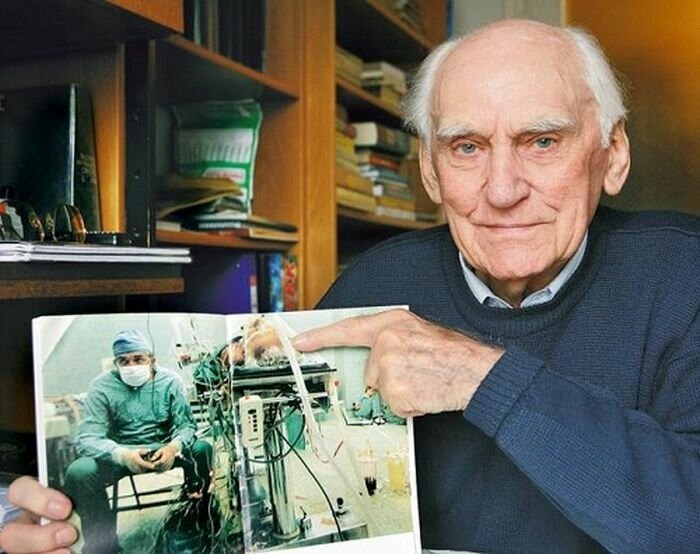 This legendary and significant photo has not escaped anyone!