This year, she was officially adopted by police officer Brian Zac who rescued her three years ago.

And for 4 years they have been a happy family.

Brian Zac, a police officer from Kingman, Arizona met Kaila at the scene of an abusive situation check.

The tiny little girl who was physically abused by her parents kept crying.

She had to be taken to the hospital and before doing so, the police officer took care of her.

Before investigating the case, he brought her to the station and they watched Wreck It Ralph together and the little one trusted Brian.

“We ate together, Kaila was holding my hand. She was so sweet. And then the detectives arrived and they took her to the hospital,” the officer told ABC. 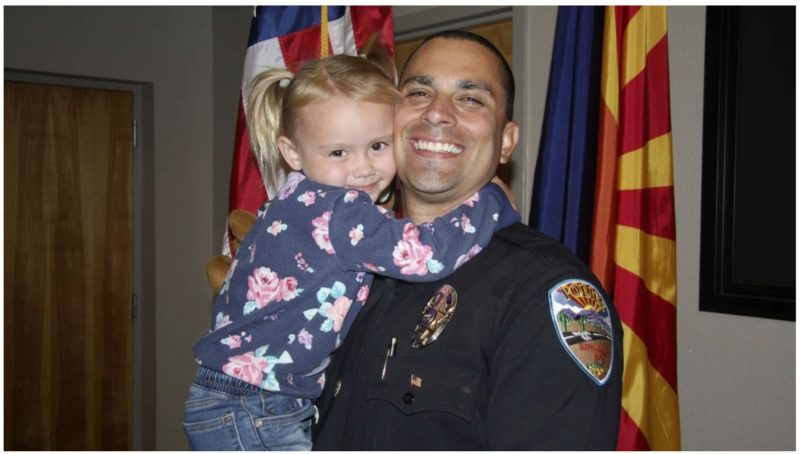 The next day, Brian heard that the child welfare organization wanted to take the baby girl away from her parents and was looking for a foster family for Kaila. 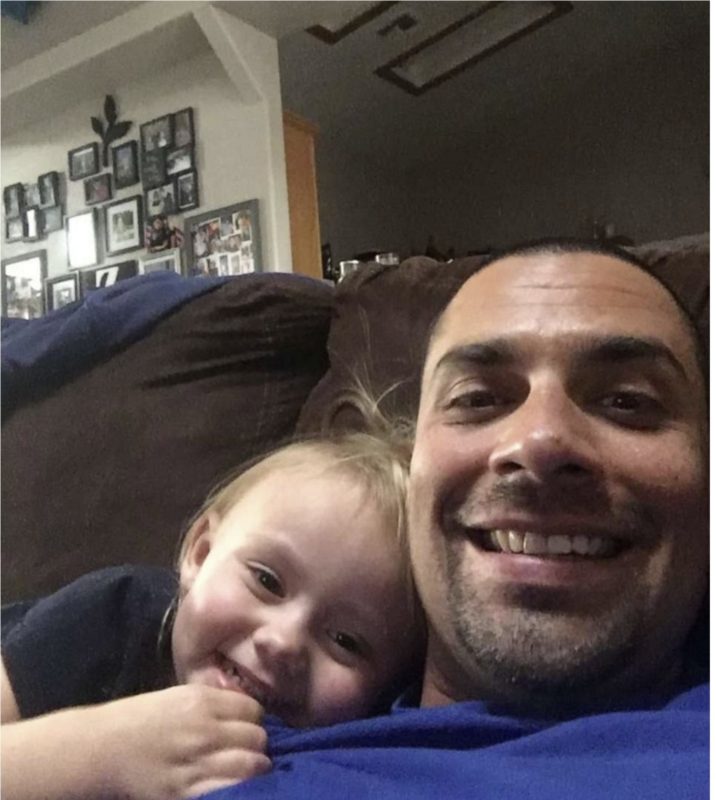 Brian offered to help and took in the child. The little one became a member of the family where there were still two adult children.

But Brian and his family didn’t know if Kaila would ever be able to leave their home or not.

They thought that maybe one day the child would be returned to his parents. 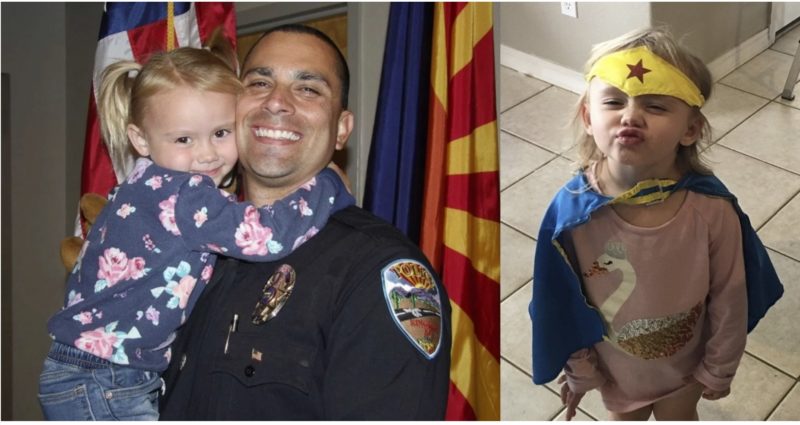 But three years from now, in early 2021, after celebrating Kaila’s fourth birthday, Brian received the child’s formal adoption document. It was a joy for the whole family.

Currently, Kalia is 5 years old. She adores her daddy and she is surrounded by love and care from the whole family.