The events of this story took place in England.

Everyone was talking about the heroic act of 15-year-old Ryley Fergusonn who jumped into freezing waters to save a drowning little boy.

Ryley was walking with his two dogs on the bank of the canal when he noticed a little boy walking on the opposite bank.

Just then, the little one fell into the channel.

Ryley jumped into the water without hesitation and swam towards the boy. In his head, there was only one idea: to reach the little one as quickly as possible.

Swimming became very difficult, as the water in the canal was very cold. But the brave boy managed to approach and grab little Reggie.

Later he said that while swimming he was calm, but his heart was beating too hard.

Upon arriving, there was a problem. Ryley was unable to remove the boy due to the weight, as the child’s clothes were soaked and became heavy.

So he started calling for help and luckily a few men soon arrived and helped him. 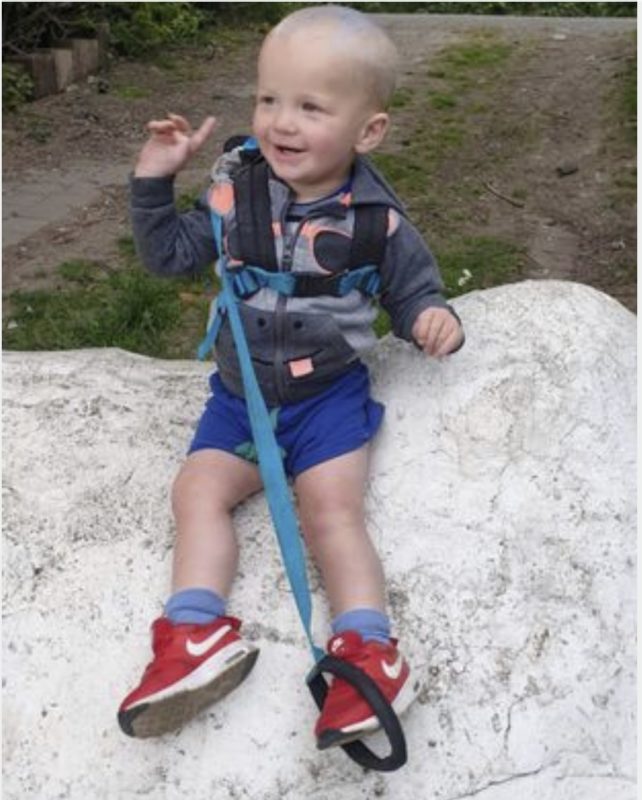 After being rescued, the little boy started to cry, but immediately fell silent when Ryley hugged him.

When little Reggie’s mother, Rebecca Hampton, a 33-year-old single mom, noticed her 15-month-old son wasn’t by her side, she started screaming in fear for help.

But she was lucky, because Ryley was walking nearby. 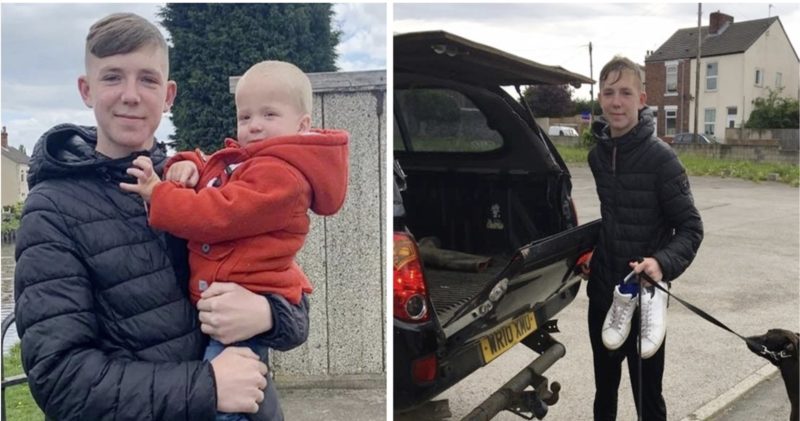 Rebecca was infinitely grateful to Ryley for saving her little boy.

Currently, the two families have become friends and Ryley has become for Reggie like an older brother.