Renowned singer Patricia Kaas is very popular all over the world.

For her beautiful voice and her artistic talent, she is considered one of the best French singers. Kaas was born in Lorraine, in the family of miners.

Patricia’s mother was German and the whole family spoke German or the Frankish Lorraine dialect. And the singer also spoke this dialect in the family circle.

Patricia loved the stage since her early childhood. One day, Patricia appeared in front of the public performing a song she liked. So she was 8 years old.

And at 13, she was invited to the city of Saarbrücken, Germany, to sing in a cabaret. She sang in Saarbrücken until she was twenty.

Actor Gerard Depardieu noticed the talented singer and decided to help her record a song. The first song “Jalouse” was unsuccessful. 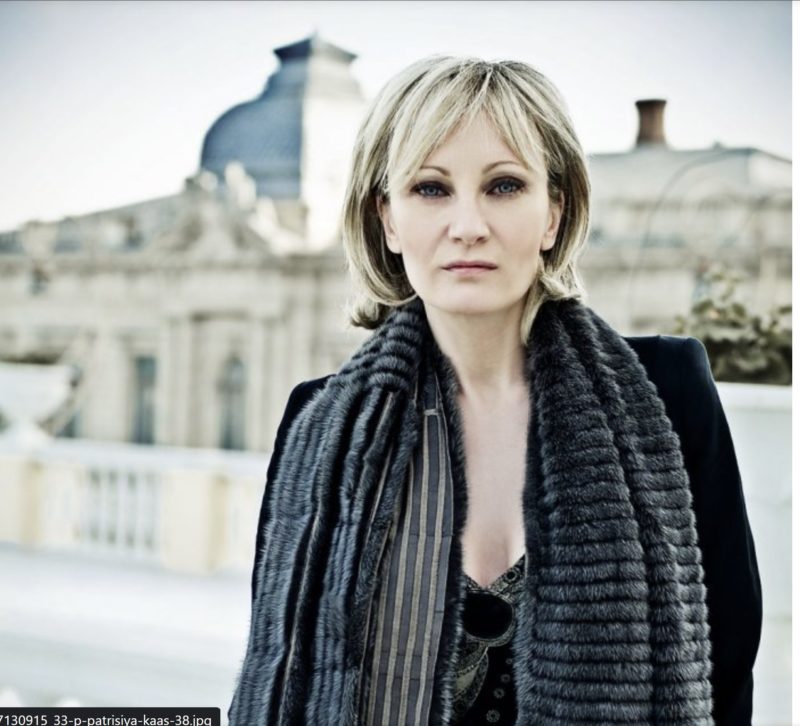 But the team around the singer was not desperate and the following single “Mademoiselle chante le blues” brought her worldwide fame. 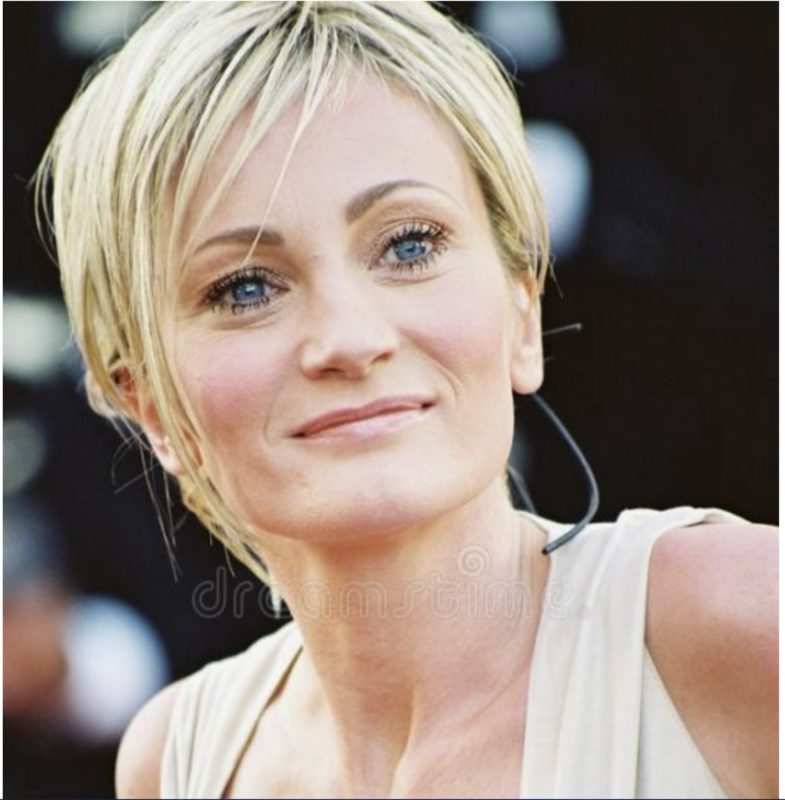 Patricia Caas has become an interpreter of pop, jazz and traditional French song.

His albums have had great success. During these years, nearly 20 million Patricia records were sold. 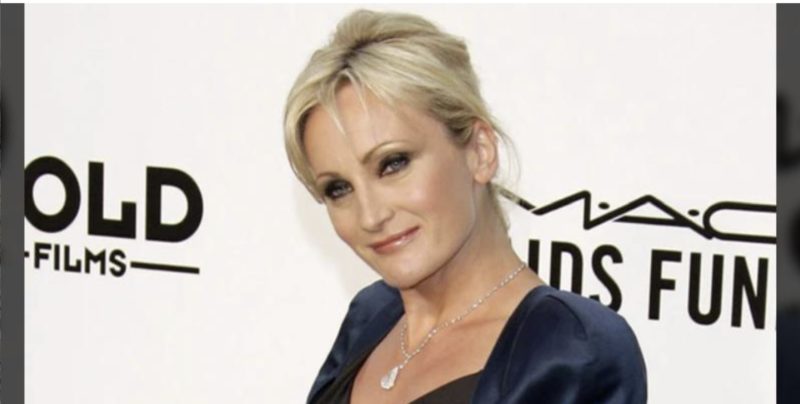 The contract signed with Claude Lelouch allowed Patricia to start in the cinema and in 2001, she played her first role in the film “And now, Ladies and Gentlemen”.

Unfortunately, she could not accept all the roles offered due to her singing career.