In the 1990s, residents of a village in Longyou County, China, decided to uncover the mystery of the deep lake nearby.

They decided to drain the pond to find out what was in its depths.

They worked 17 days nonstop and finally hit rock bottom. They revealed the entrance to a mysterious cave that led into unimaginable galleries.

On discovering these miraculous caves, people were dumbfounded. And the scientists who arrived on the scene were amazed.

It was a real sensation in different historical areas. This artificial cave was a huge complex lying under the village. 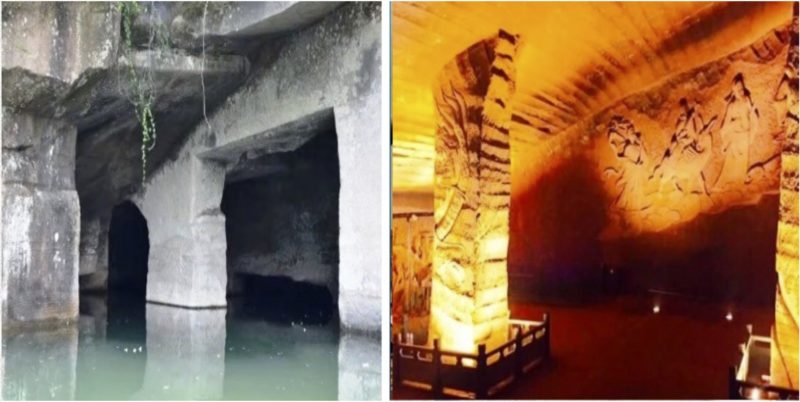 Shortly after, historians and archaeologists began to study the underground galleries.

Their number was 36 and they occupied 30,000 square kilometers. According to scientists, the cave is 2,000 years old. 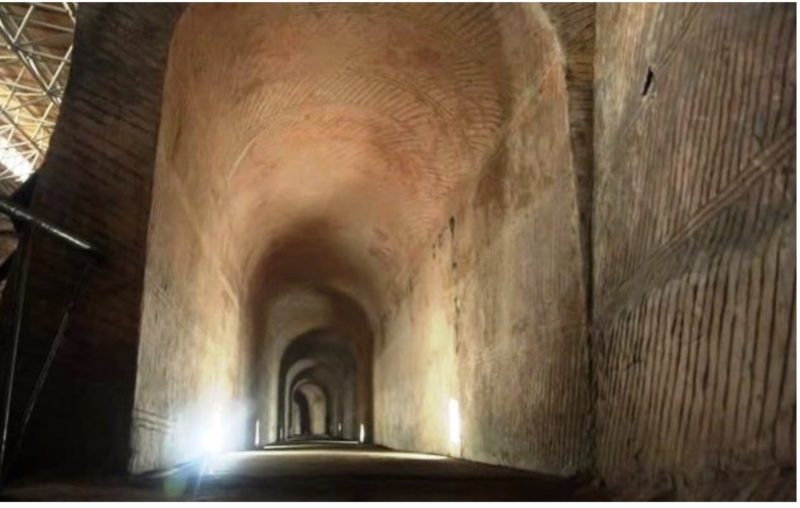 But the galleries of Longyou are not only famous for their number, but also for the scale of their construction and their unimaginable beauty.

The whole interior was adorned with splendid decorations. The vaults were supported by huge columns. There were also a lot of stone stairs. 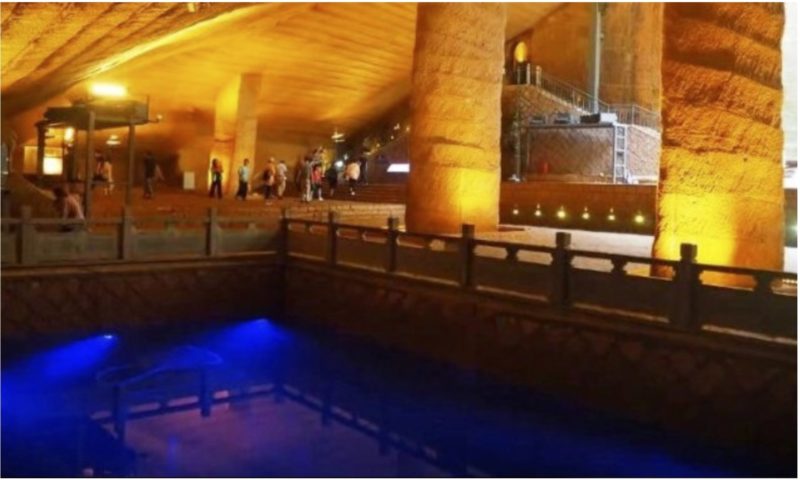 Scientists found that to dig these corridors, workers had to remove many tons of stones.

To create such a masterpiece required incredible efforts. The carvings were done very carefully. 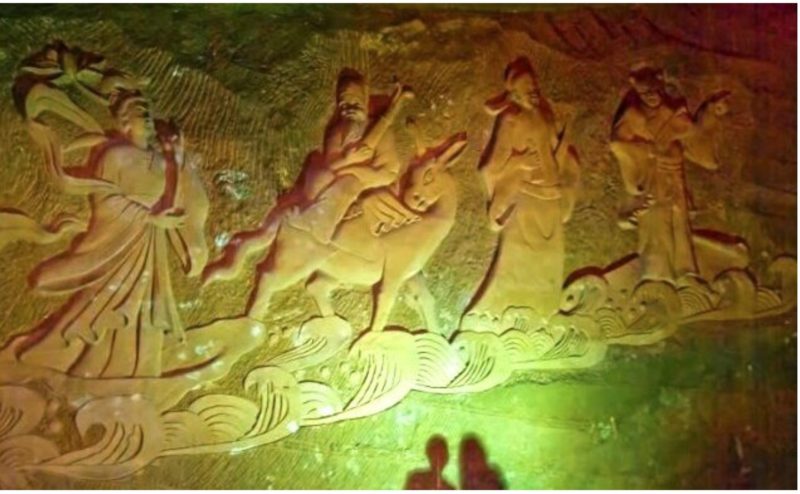 Archaeologists have not found any findings on this underground construction.

They continue their research to reveal the secret of this fantastic creation.