In August, the media announced DiCaprio and Morrone’s breakup, when it seems that they managed to get back together very quickly. Shortly after their split, the man was caught out with model Beregova and Camila was hanging out with her friends at K. Gerber’s birthday party.

On September 3, the Crawford heiress turned 21. According to accepted rules in America, people are allowed to go to bars when they are 21 and older. Kaia invited all her friends to the nightclub in Los Angeles. It should be noted that among the guests there were also Billie Eilish and her brother Finneas, Paris Jackson as well as Camila Morrone. It looked like she could easily get over their breakup as she looked absolutely happy.

Everyone really had a fantastic time at the party. Kaia was with her friends until morning. 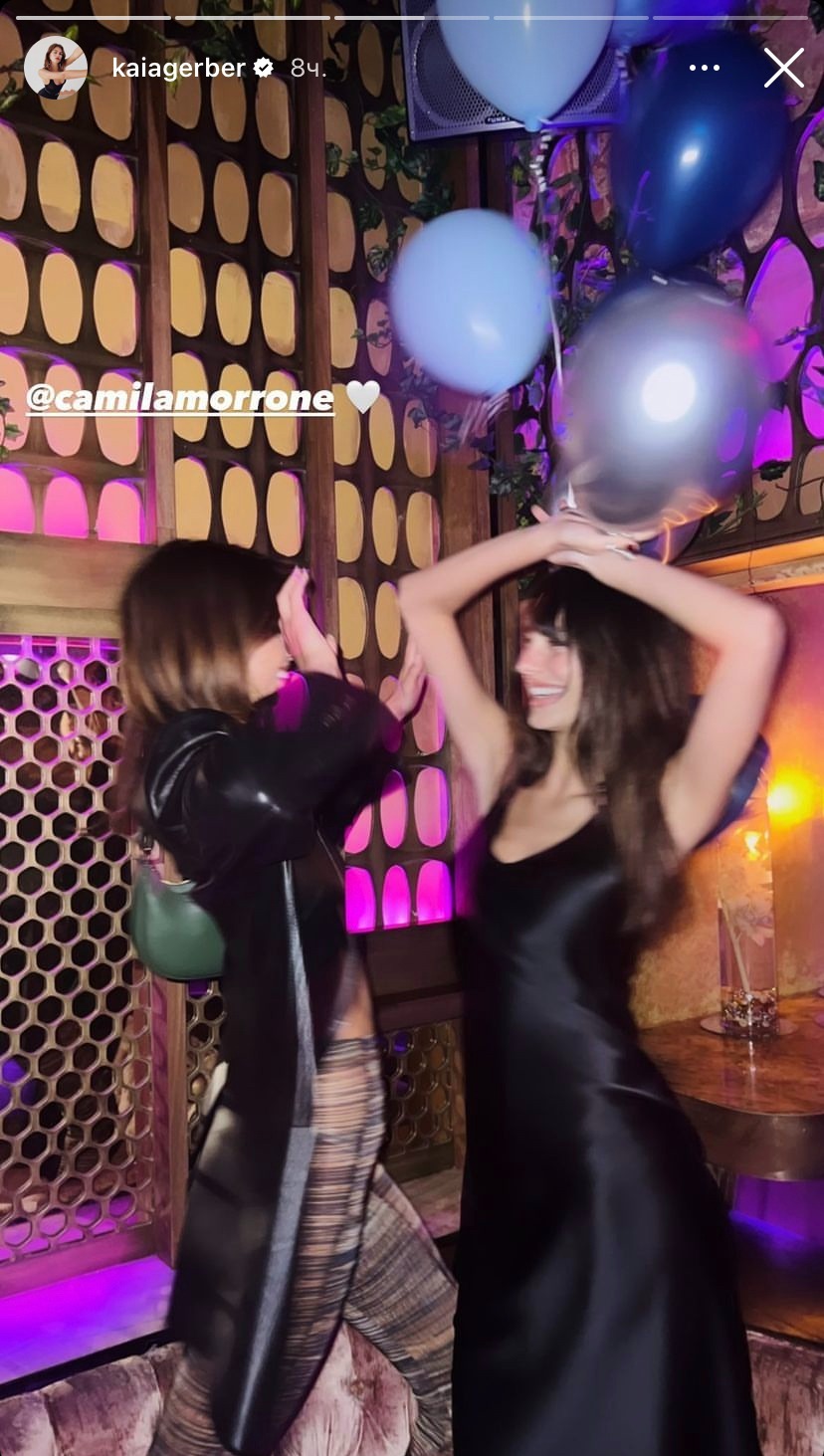 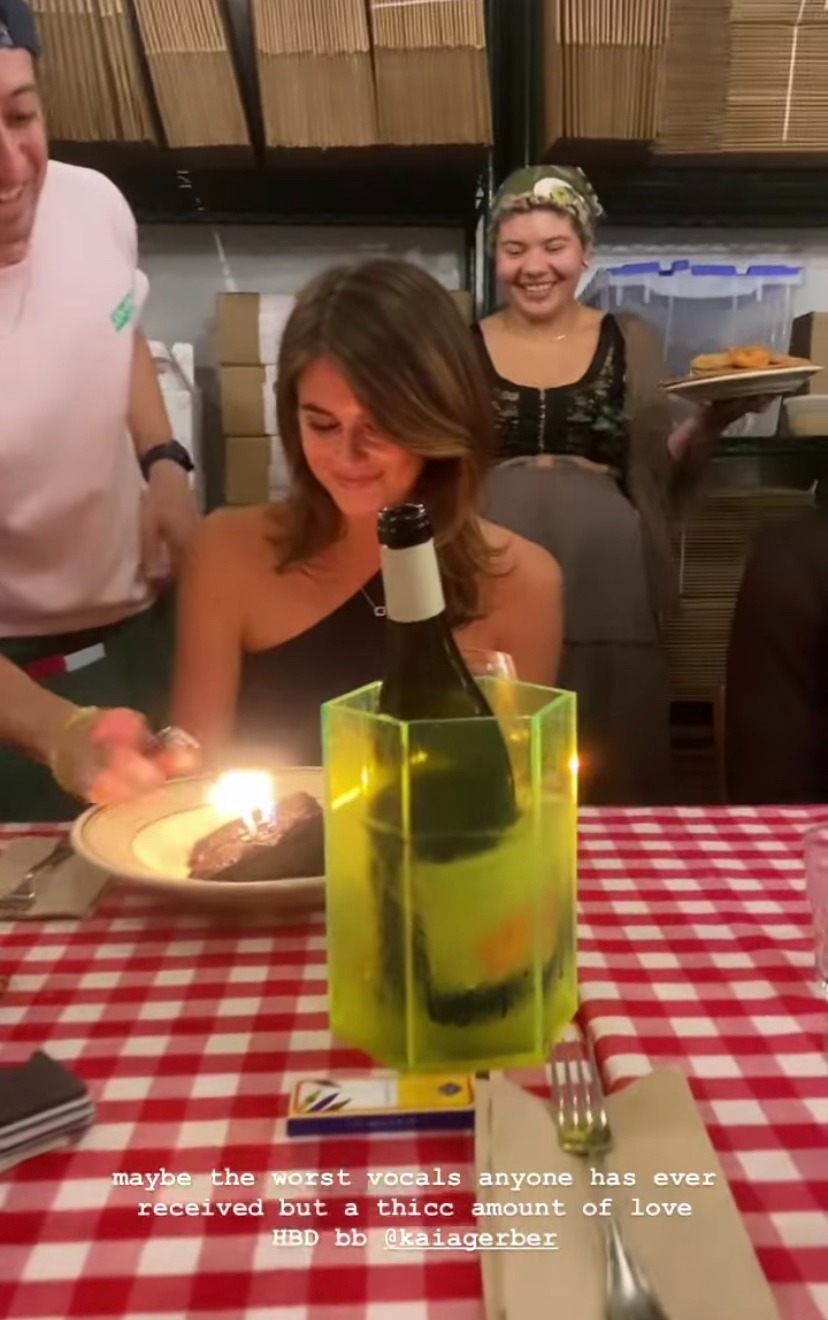 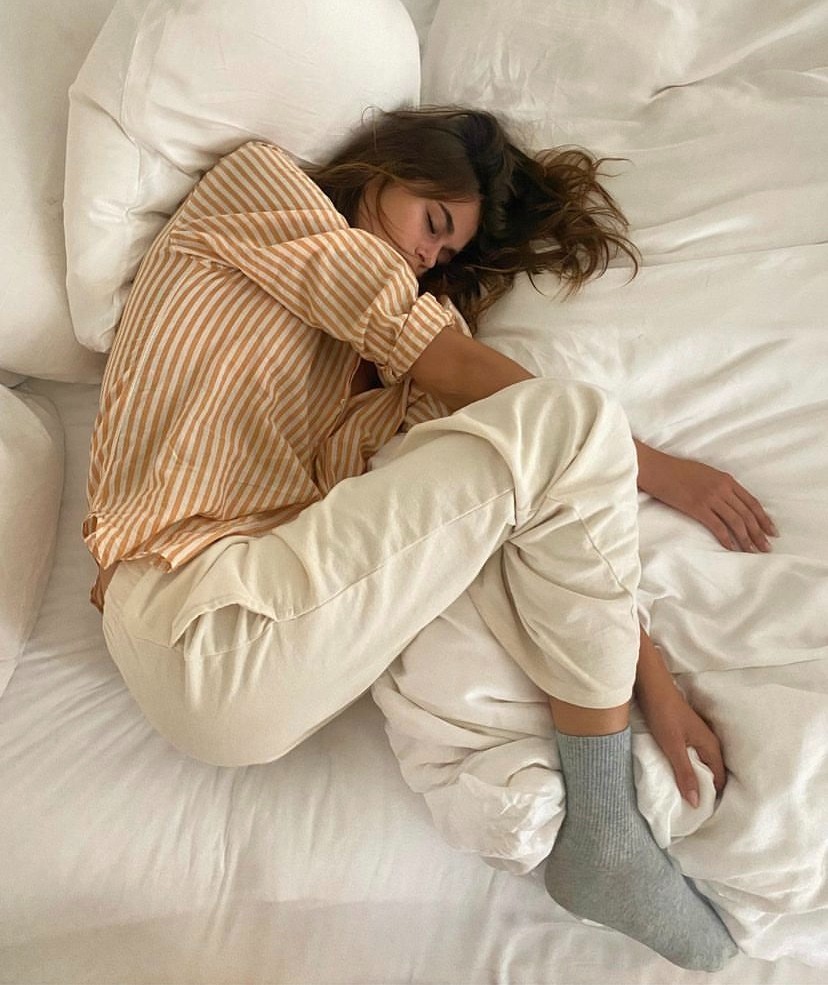 What do you think