Berenice lived in her small house in Los Angeles. She lived with her eight-year-old son, Aaron Moreno and her youngest daughter.

Her ten-year-old daughter could not return from Mexico due to visa issues.

It was a difficult time in the family’s life and Berenice could not earn enough to support her family.

So the young boy decided to give his family a helping hand. For his project to be realized, his mother gave him his last money which was 12 dollars.

Aaron decided to open a business to do gardening.

The idea of ​​growing different plants in their garden and then selling them appealed to his mother and she decided to support her son.

After some success, the family raised funds on the GoFundMe database and Aaron began supplying beautiful houseplants to those who ordered them.

Thus, the creative and hardworking boy was able to obtain several clienteles. 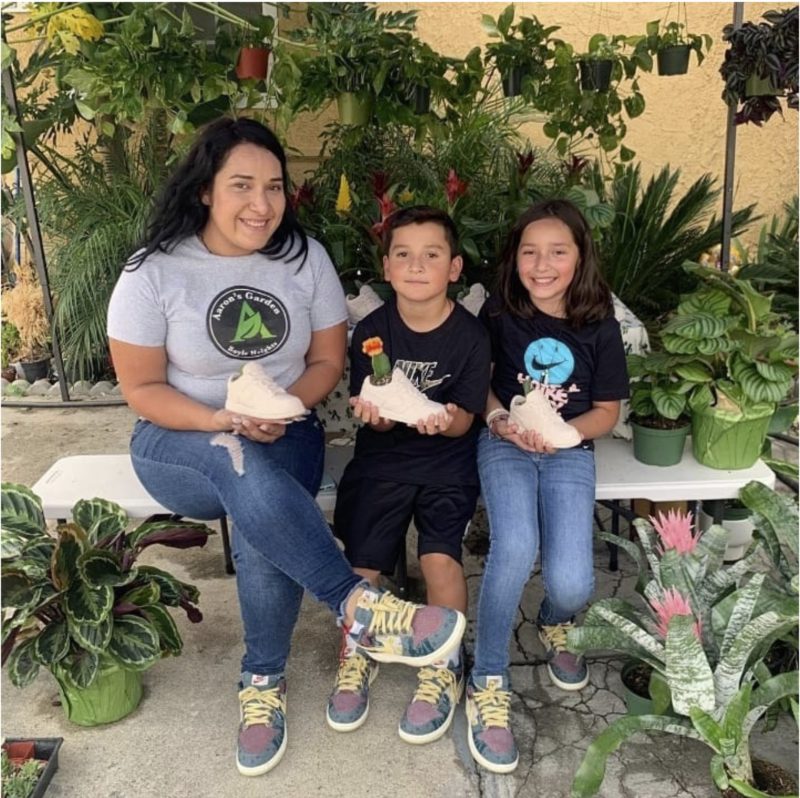 Now the family stopped having financial problems, and the boy began to earn so much money that he gave his mother a present.

He gave her a car. And then the family moved to a comfortable house.

Berenice was especially happy when her daughter was finally able to return from Mexico. 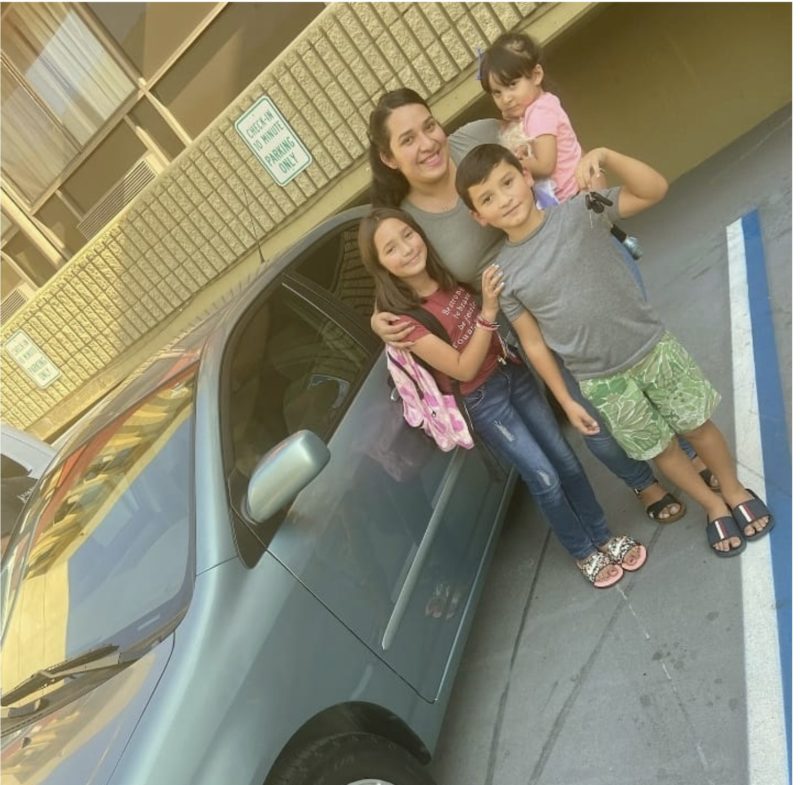 “I am delighted that my son, being so young, has managed to undertake so many things and achieve his goal.

I am happy to have a new home. I’m proud of my little Aaron,” says Berenice.