It’s not easy caring for a child born with a chromosomal abnormality called trisomy. It’s much more difficult when they are twins.

When a 45-year-old woman, Julie McConnell, being pregnant, learned that her twins were to be born with a genetic pathology, the woman fell into deep distress.

Since the spouses were already old, before planning the pregnancy, they knew that the risks were likely. But they ignored the possibility of Down syndrome twins.

At first, together with her husband Dan, the woman decided to give the newborn babies up for adoption, because they were scared and did not know how they could treat babies with such pathology. 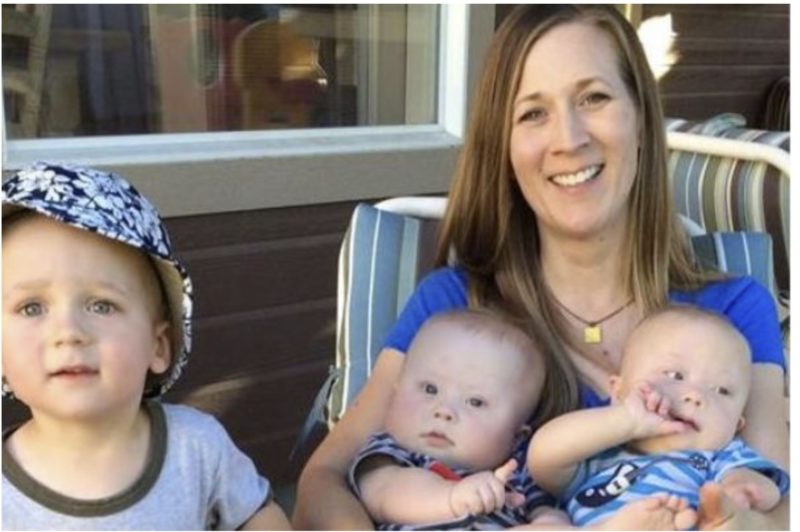 But maternal love did not allow her to perform such an act. They had to accept their current state.

Later, the loving parents were glad that they hadn’t abandoned their boys.

When twins Milo and Charlie were born, Julie fell in love. Seeing them for the first time, the woman savored the joy of motherhood again.

Parents and their daughter love babies. Julie devotes all her time to the little ones.

The McConnells are certainly worried about the future of their boys, but they never regret their decision made before they were born. 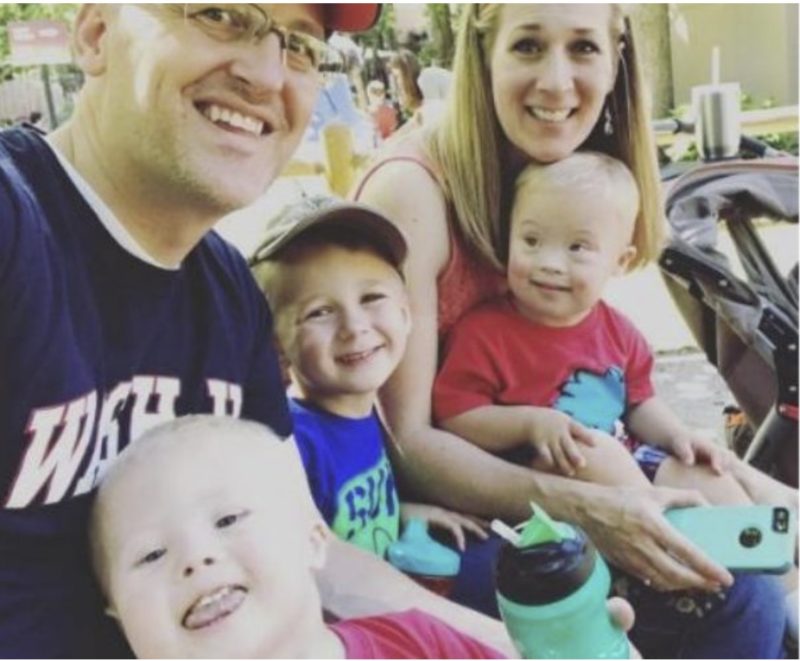 Despite the difficulties and challenges of the future, they are happy and full of care and love.