The Egyptian Sissi Abu Dawh married very young, at the age of 16. She was pregnant when her husband died.

After giving birth to a daughter, the young woman had to earn a living to be able to take care of her child.

But in Egypt, women weren’t allowed to do just any job and Sissi decided to disguise herself as a man so she could find a job and feed her child.

So, for 40 years, turning into a man, the devoted mother worked for her daughter, even when the child grew up. 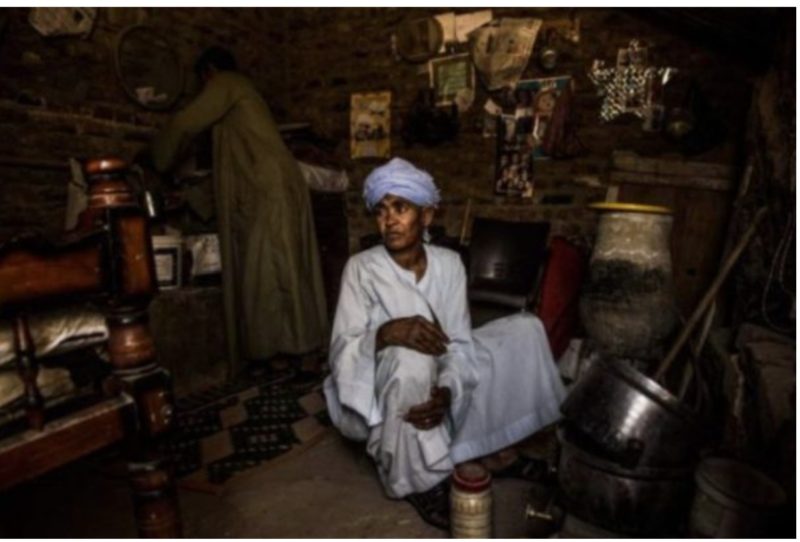 During these years, Sissi did several jobs and it was her mother-in-law who took care of the little girl.

At first, she worked as a laborer on a construction site. She kneaded concrete and carried bricks for construction. Then, the woman began to work in the fields, harvesting different crops. 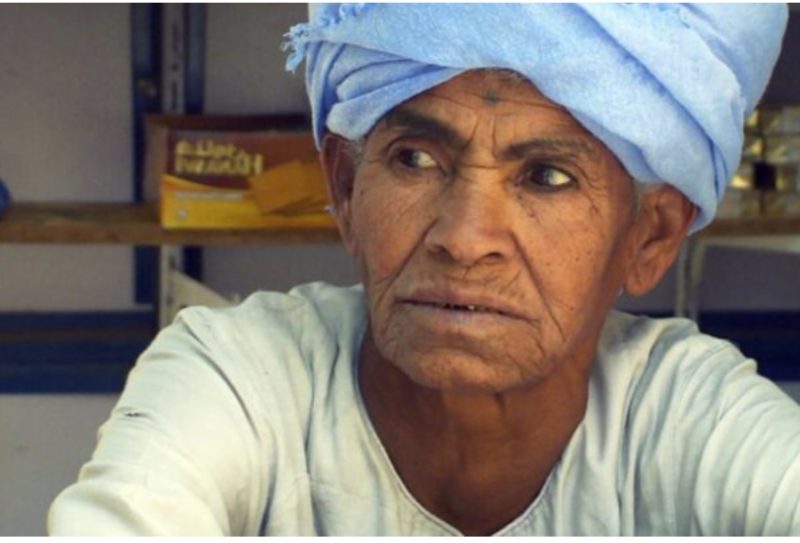 Getting used to such work and earning money, the woman was able to build her own house.

And now she cleans shoes at the train station and only earns a dollar a day.

And all her life, by changing into a man, she got used to this behavior and currently continues to dress like a man, although now she doesn’t have to pretend to be a man.

7 years ago Sisi received an award from the Egyptian government for her maternal feat. And after all, he became popular in the country and in social networks. 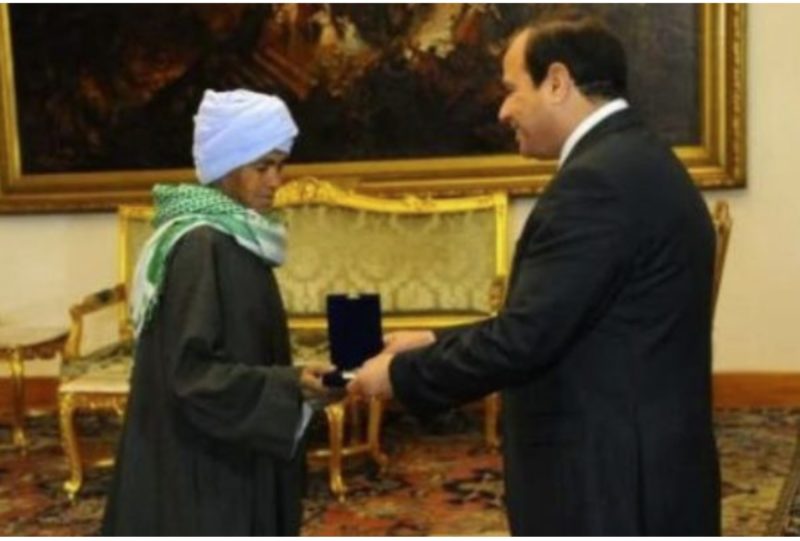 Despite being 69 years old, with the help of journalists, the brave woman has obtained a license and works for the welfare of her family.