The family spent their vacation days on a beach on the St. Lawrence River in Canada. But, once, their ordinary day turned into a rescue operation.

A newborn beluga separated from its mother has been landed on the beach. The hikers called a rescue team.

This beluga, also called white whale or white dolphin, is a species of cetacean.

The stranded baby needed help. 15-year-old Nicholas Billion who was with his family decided to help the animal along with his younger brother until rescuers arrived.

The boys came to the rescue of the little white whale. They dug a hole in the sands so that the water would collect and her skin would not be dehydrated.

But the water level was dropping and the accumulation of water was becoming more and more difficult. 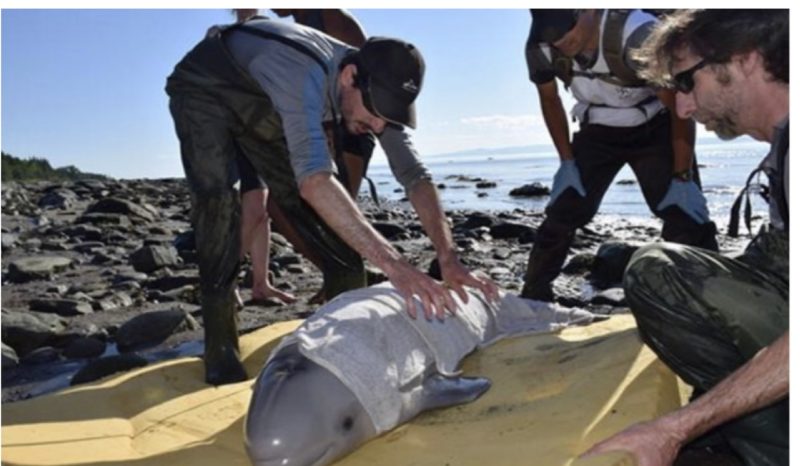 So the parents started helping their sons and they managed to keep the baby beluga alive.

In three hours, a rescue team from Marine Mammal Research and Education Group arrived on the scene. 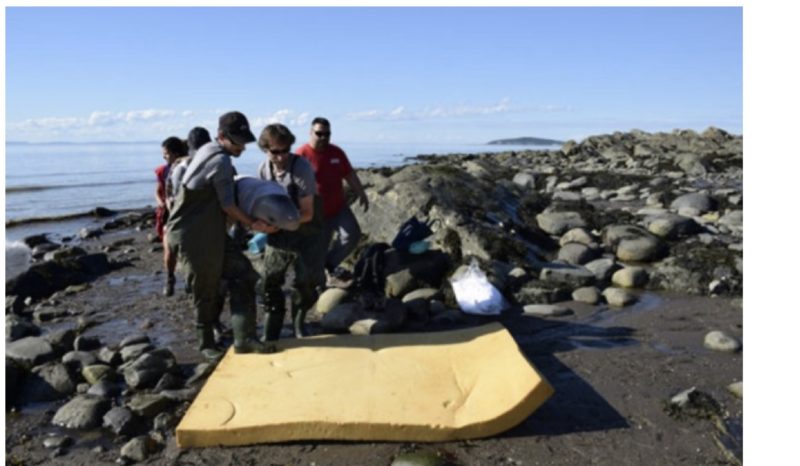 White whales feed and raise their calves for two years. So it was an inexplicable incident.

The rescue team put the baby back into the sea, hoping it could be found by its mother or other females capable of feeding the calf. 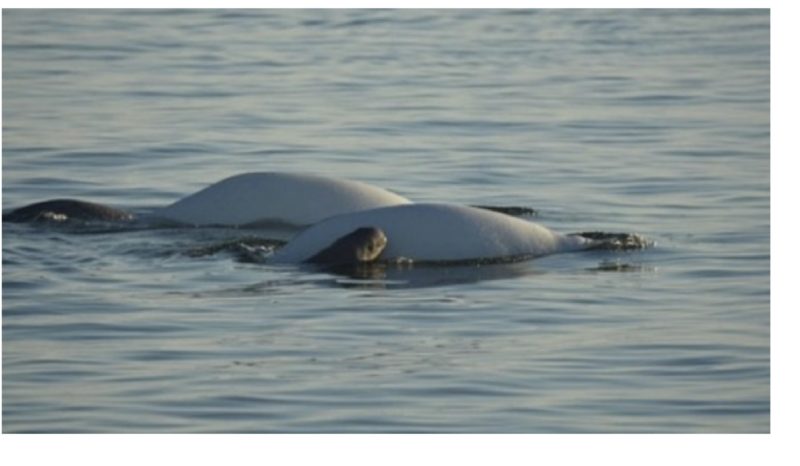 No one knows if this little beluga was able to find its mother. But it is obvious that thanks to the Quebec family who tried to save the calf, the little one remained alive.