Suzanne adored her dog Hector. She had adopted him when he was a newborn.

Now the dog was four years old. They walked together almost every night.

That day, they went a bit far. Suddenly Suzanne saw a snake circled around a tree.

The danger was very close and the young woman screamed. Hector came to his owner’s aid by barking. 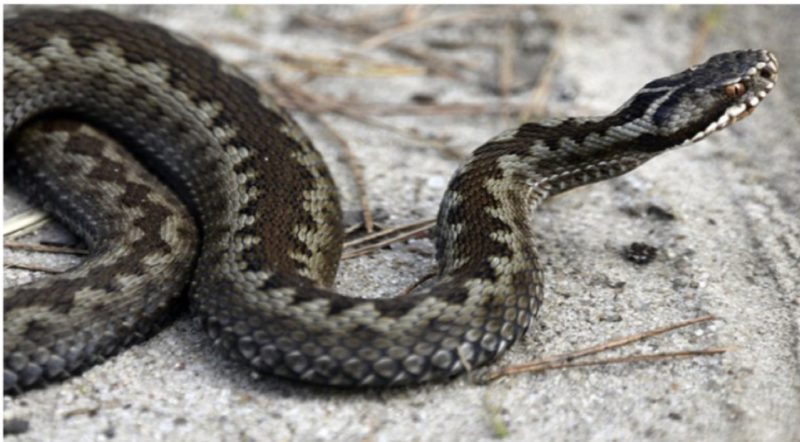 The viper backed away, but before leaving, it bit the dog’s nose.
Suzanne returned immediately to take her car. She took Hector to a vet.

First, the doctor injected an antihistamine to block the effect of the poison.

At first the dog was fine, but within a few hours it deteriorated. 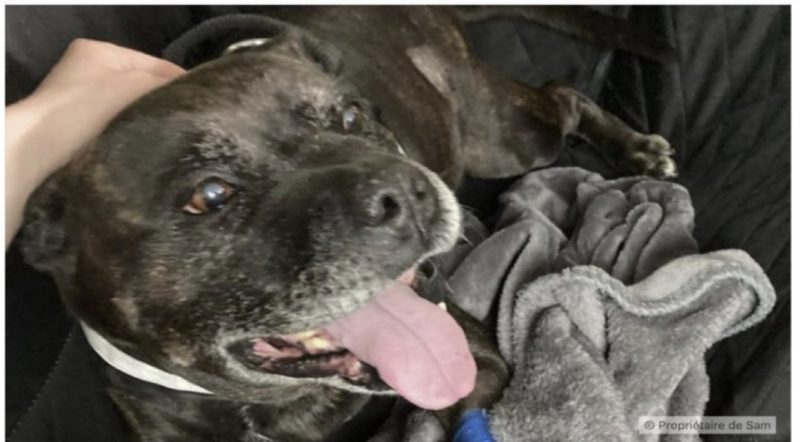 The bump on the bite grew, the head and neck swelled up, and breathing became very difficult. The animal could neither drink nor eat.

On examining him again, the vet came to the conclusion that an antidote had to be used, but he added that this medicine was intended for men and also that it was very expensive.

Suzanne was ready to save her dog at any cost.
The veterinarian injected Hector with a large dose of antidote, a substance intended to neutralize the effect of the poison.

Fortunately, the dog responded well to the medication. Hector’s condition has improved. His life was saved.

Suzanne warned dog owners to beware of snakes, especially between April and June.