Bradley Williams at 14. This young builder lives in England.

The boy loves to tinker and build. He even took a construction course.
The teenager recently built a playhouse for his seven-year-old sister for her to play, have fun and have fun in, as it was the girl’s dearest wish.

At first, Bradley had a passion for computer games, but his father offered him to tinker and he really enjoyed this activity and fell in love with tinkering.

He fulfilled his sister’s dream on his own, without any help. And he only worked for a week. 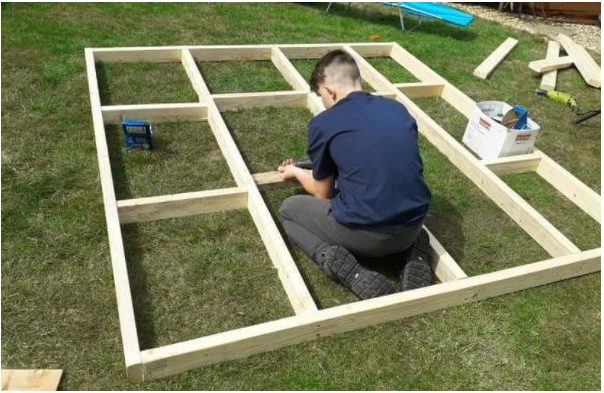 Finally, Bradley fulfilled the wish of his sister Ellie May who had long dreamed of a pavilion.

The result of Bradley’s work has been fantastic. Within a week, his beloved little sister had her own playhouse.

The boy’s father, Mark Williams, shared a post on his Facebook page saying he was very proud of his talented son who single-handedly built a house for his sister. 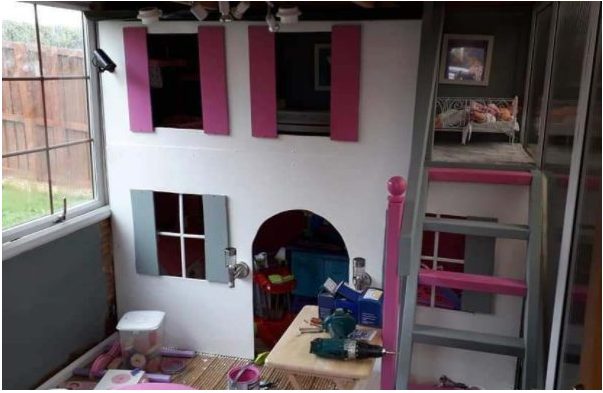 After he finished building the house, the boy took up another job.

He built a summer bar for his father in the courtyard of their house. 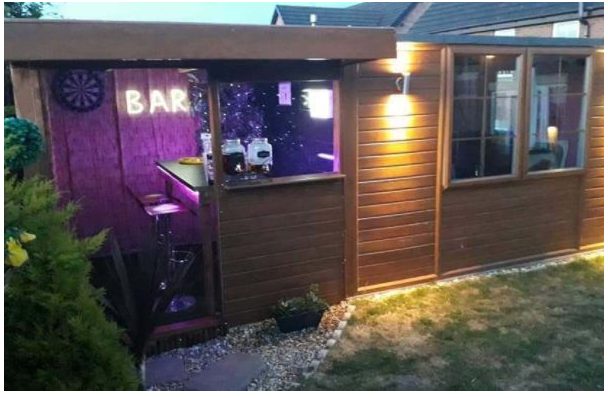 After the father’s publication on the Internet, several people wrote to Bradley offering him a job.
But the boy decided to continue his studies in a higher school to develop and perfect his abilities.