Jeanne, a thirteen-year-old girl, was walking one day with a friend. Suddenly, they heard a very weak meow. The girls saw a tiny kitten abandoned under a tree.

He was a newborn, because he was still quite blind. Jeanne thought if this little one stayed in the street, he would die of hunger and cold.

She decided to take the kitten even though they had a cat in their house. The girls took the animal in their arms.

Jeanne’s mother accepted the kitten because he was very cute and very weak.

Jeanne took care of the kitten, caring for it tenderly. He was very small, he needed attention and care. We named him Louis. 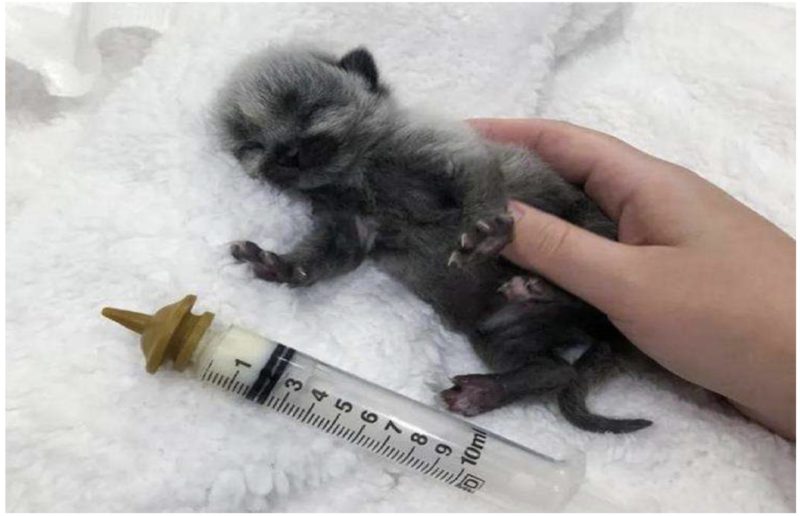 But the baby had an unusual and extraordinary appearance. He looked not only like a cat, but also like other animals. Their neighbors and Nadine’s friends came to admire this original cat.

Everyone was surprised at her non-ordinary appearance. We thought Louis was another animal. 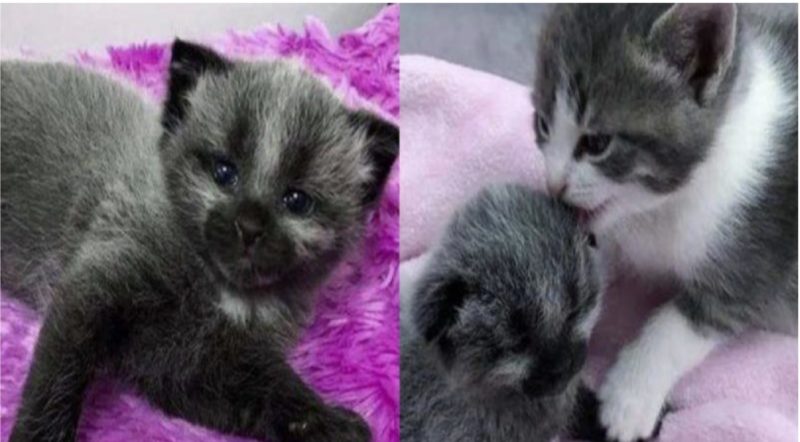 Their adult cat called Nana loved the baby. She licked him and you could say she became his mother.

Nadine was sure her pet was a cat because the cat treated him like her child. 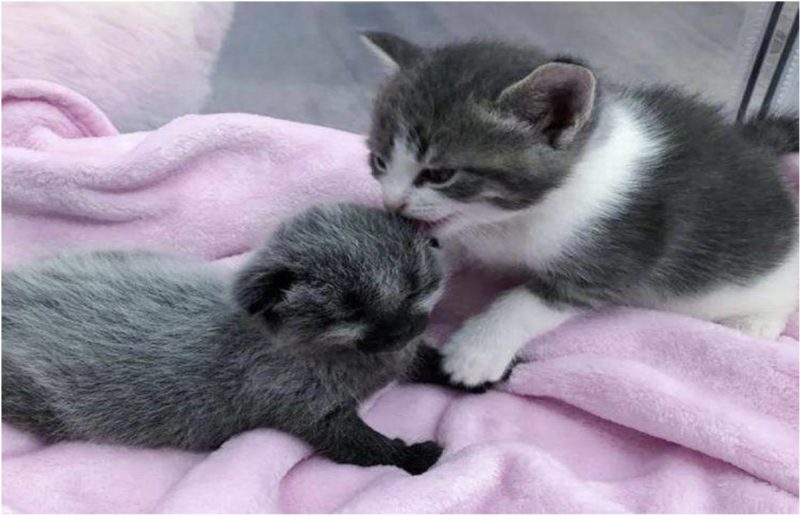 The kitten was growing and there were strange changes to her skin.

We showed him to the vet who assured him that he was really a cat and in good health.

Despite his appearance, Louis was a magnificent creature.