The first word in childish language is mom. Moms are ready to do even the impossible for their children.

Maternal love has no limits and this also applies to animals that have a very powerful maternal instinct.

It is very moving to hear stories of motherly love from our four-legged and even feathered friends.

This mother dog’s heartwarming story shows us that these creatures too have a loving heart that beats for their babies.
Karlee is a volunteer in an animal rescue organization.

Karlee learned that in South Korea, on Jeju Island, there was a litter of puppies that was under a pile of wood and she was trying to find them.

When it turned out that the timbers had just been felled, the situation became more serious.

The land was quite large and to find the babies required a whole team that could act as quickly as possible to find the puppies and their mother. 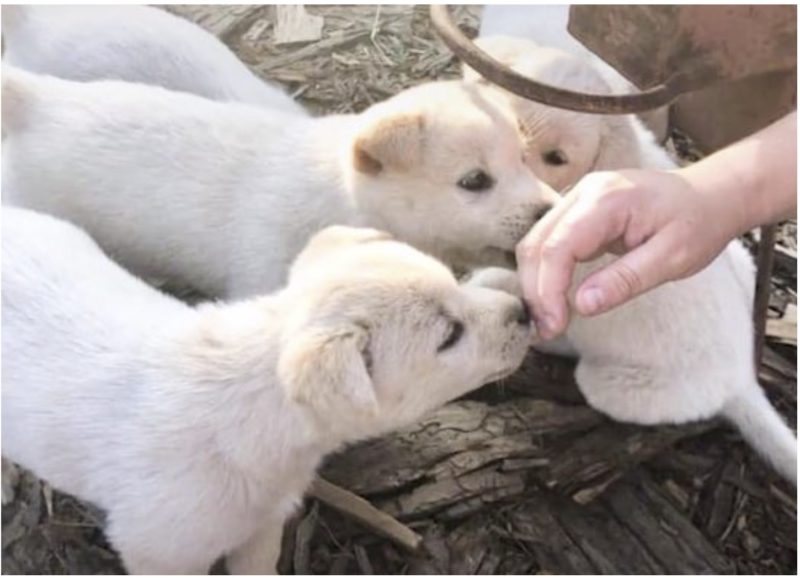 Finally, Karlee discovered the puppies, but they were wayward and rescuers couldn’t pull them out from under the woods.

They wouldn’t even go near the food that the rescue team set up as traps.
Finally, in a few days, the puppies were caught and brought back to the center.

But we had to save the mother dog too who was probably nearby, but being a stray, did not trust people.

The mother dog was hiding and did not approach anyone and even food.
The situation was dire, as the island was remote and there was no decent means of catching him. 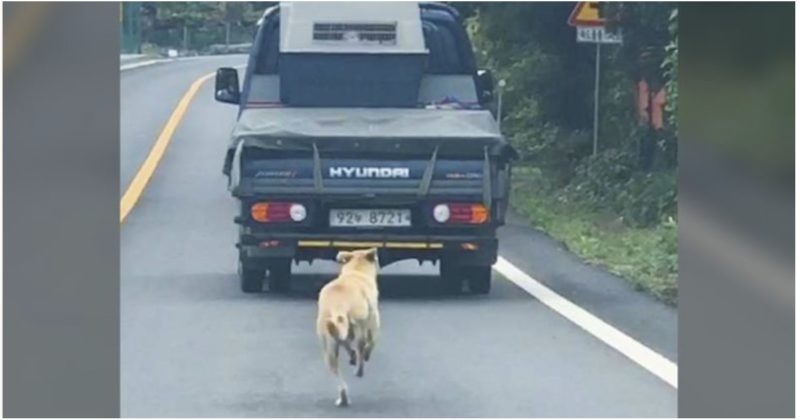 So the rescuers thought of using one last variant.

They baited the pups to catch their mother.
They put the little doggies in a truck and the mother dog chased them to the shelter.