There are many stories about brave dogs who came to the aid of their owners, babies, unknown men during different catastrophic situations.

This time it was a fourteen-year-old boy who saved his adorable dog from the fire.

One fine morning, David took a bus to go to college. The bus passed by a street not far from their house.

Suddenly, he noticed dense smoke coming from the sides of their residence.

David yelled at the driver to stop and jumping off the bus ran towards the house.

He knew that inside there was no one, that his parents had gone to work. But her beloved dog Bruno was there.

Running to his house, the boy was unable to open the front door which was covered in thick smoke.

He approached a window and broke a pane.

The boy understood that going inside would be dangerous because of the smoke.

Climbing up the wall to the broken glass on the ground floor, David called out to Bruno, shouting his name. 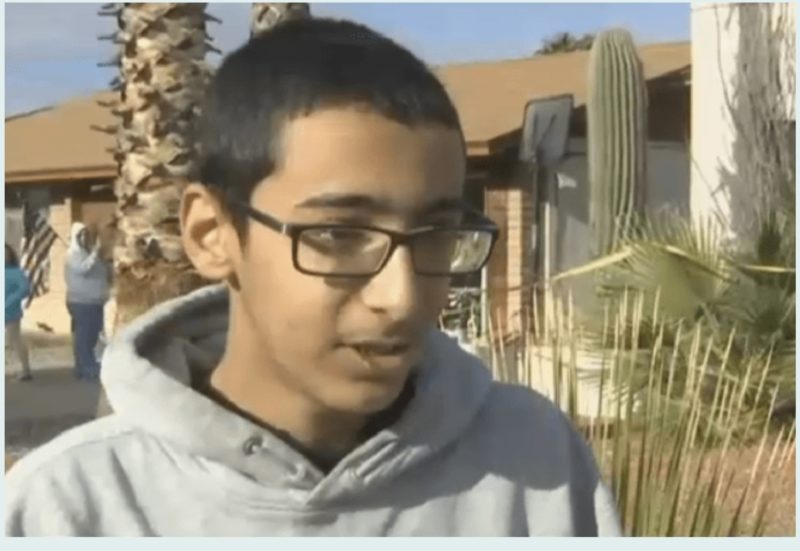 The dog rushed quickly towards the broken window with deplorable barking.

The boy pulled it from inside and took it in his hands.

Bruno was dazed with shock, but he understood that with his friend he was no longer in danger. 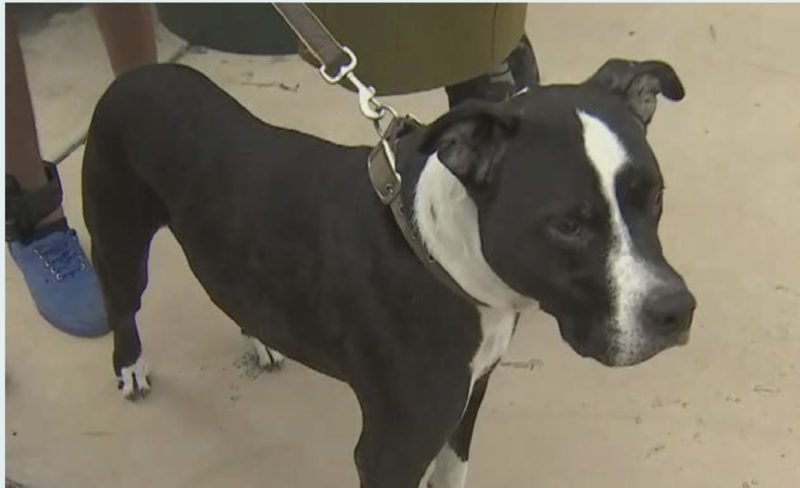 When firefighters arrived they managed to put out the fire, but there was already a lot of damage to the house.

David was happy to find his dog so tenderly loved since childhood.