Jennifer McConn adopted dog Luna from the shelter for her son Roman McConn.

It was 1915 when the family was living in Texas and Jennifer was volunteering at a local shelter.

So, inspired by their pet dog, in 1916, when Roman was 6 years old, the mother and her son carried on a dog rescue business.

When discovering stray dogs, they made videos to find them a home.

Little Roman showed the dogs to potential adopters and offered them all kinds of information about the animal, including breed, age and other data.

When the father of the family had to move abroad, the boy moved with his mother to their native state of Washington, taking more than 30 dogs with them. 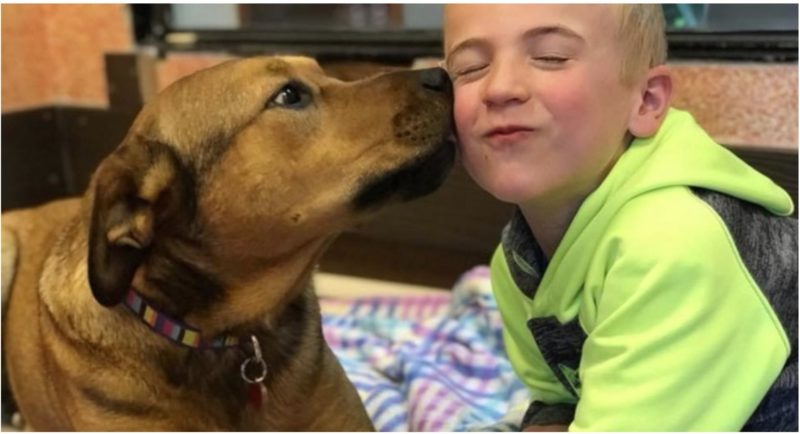 “I would joke with Texas Rescues about taking all the dogs to Washington because the shelter conditions in Washington were better than in Texas,” McConn told CBS News.

It was in Washington that the Freedom Ride project was born.

The boy started fundraising with his mom for the Texas shelter where Jennifer once worked.

They collaborated with other Texas rescuers in rescuing dogs from being euthanized, finding other safe havens without euthanasia. The McConns found adoptive families in Washington.

Roman continued his work in front of the camera, calling families interested in adoption.

As soon as a new adoptive family appeared in the Pacific Northwest, the Freedom Ride Project organized the movement of dogs across the country.

It was a costly operation, but everything was done with the funds collected.

The McConns claim that since Freedom Ride’s inception, more than 1,050 dogs have been rescued.