Nicole Wulfekule, a 50-year-old woman, lives in the United States, in Minnesota.

Being in love with animals, the woman adopted with her husband the abandoned and sick animals to save them from euthanasia and so that they could start a new life.

Currently, Nicole has 26 animals in her home who are well fed and cared for and surrounded by love from their caring owner.

At first, the woman decided to support a few cats and dogs, but later she developed her project and officially transformed her house into a shelter which is a welcoming and warm home.

Their first pets were the two cats and the blind kitten that Nicole picked up from the street. 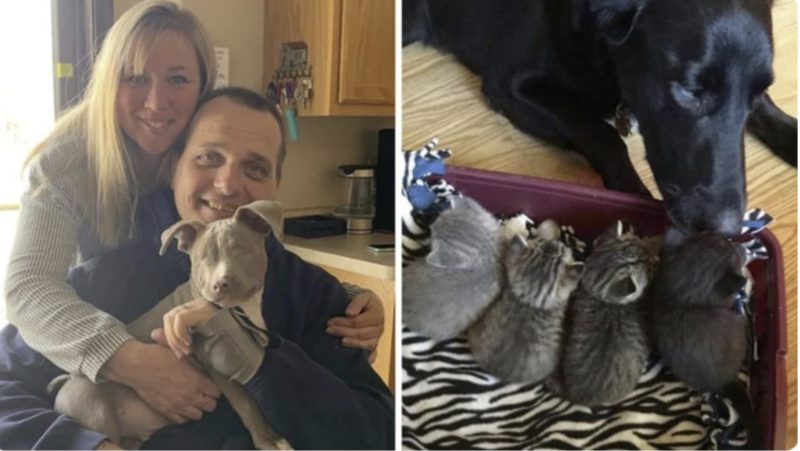 After the cats, the generous woman began to take in sick and mutilated dogs and give them a second chance in their lives.

But Nicole is not alone and she has the support of her beloved husband Dean.

But, unfortunately, Dean became paralyzed from a car accident and was in a wheelchair.

The man understands very well what it means to be handicapped and helps his wife to take care of the furry friends. 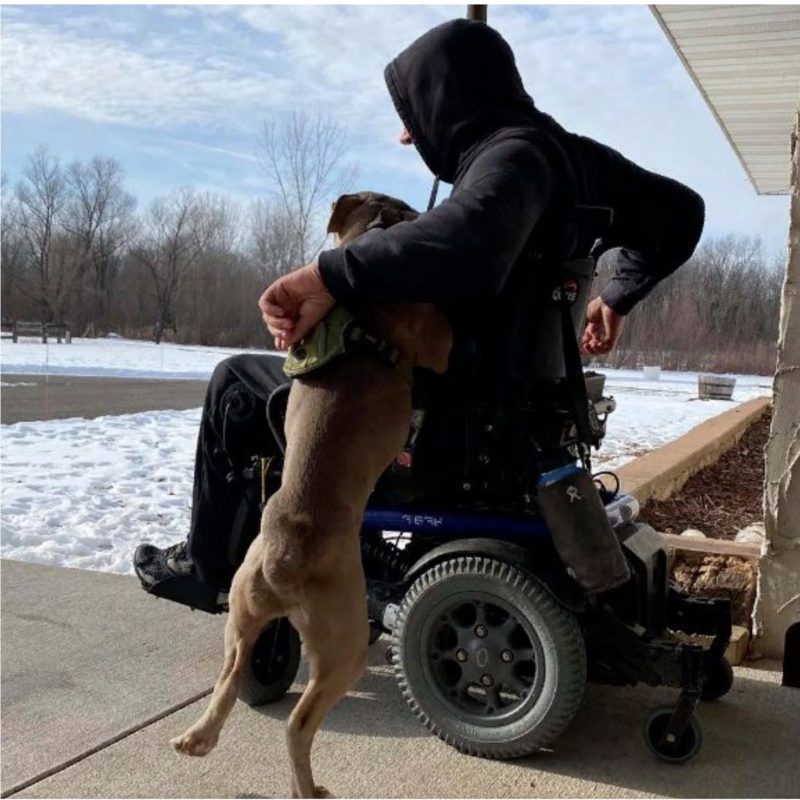 Nicole said that without her husband Dean, she would not be able to do such work and care for so many animals in need.

Their shelter is named Lennon’s Legacy in honor of a deaf-blind dog they adopted, but who went missing without being found. 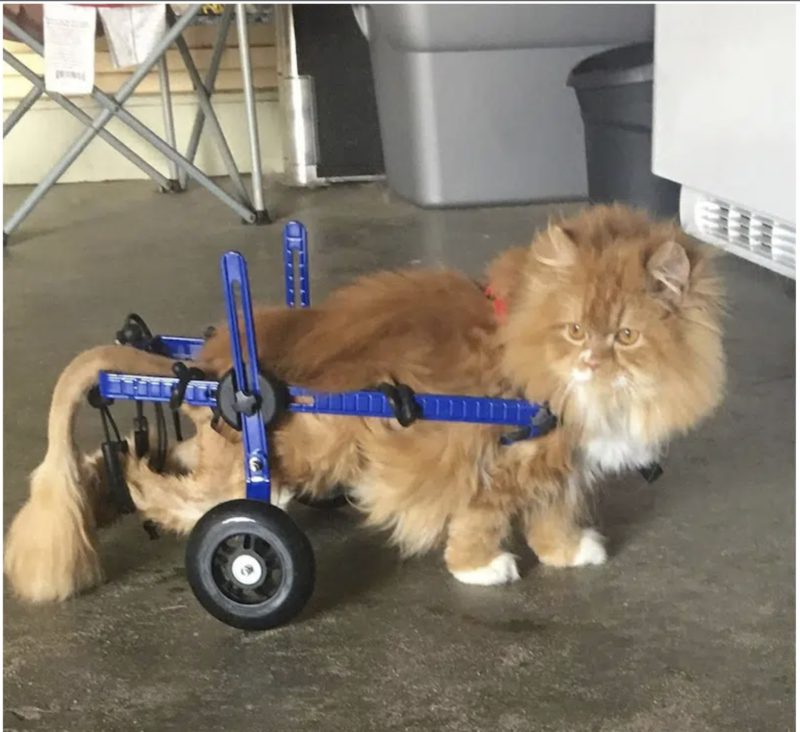 All people thank spouses for such a necessary and difficult task, because any animal deserves a good life.