Legend is a word too easily thrown around these days, but this term can certainly be used to accurately summarize the Mapogo lions of the Sabi Sands.

Their story is that of 6 magnificent lions who ruled their territory with an iron paw, sowing fear in the hearts of all who crossed them.

The Mapogo Lion Coalition is a notorious band of brothers who have embarked on a brutal quest to dominate and rule the Sabi Sands.

Their coalition became infamous for its power and strength, they were believed to control an area of ​​approximately 70,000 hectares.

However, the Mapogo Coalition is not the first and will not be the last grand coalition, although coalitions of six or more male lions are quite rare. 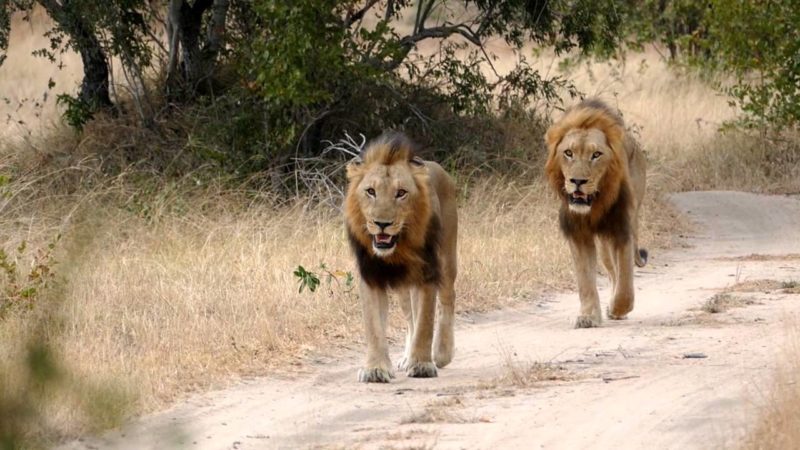 They usually form when the males are still small and live with their pride, which is why they are usually bonded, but this is not always the case, there are records of unrelated males joining together and forming coalitions later in their life.