Steve Greig is a man with a heart of gold. After the death of his beloved pooch, Steve was devastated and decided to adopt any dog ​​in need to give him a second chance at life.

Finally, he welcomed an older dog and, as they say, less adoptable.

He was a 12-year-old Chihuahua who suffered from heart disease.

And that was the start of Steve’s adoptions. Then, he transformed his house into a refuge.

The man set about rescuing dogs and other animals that were abandoned, neglected and had health issues.

Currently, this good-hearted man is tasked with caring for his furry and feathered friends in his welcoming and caring home. 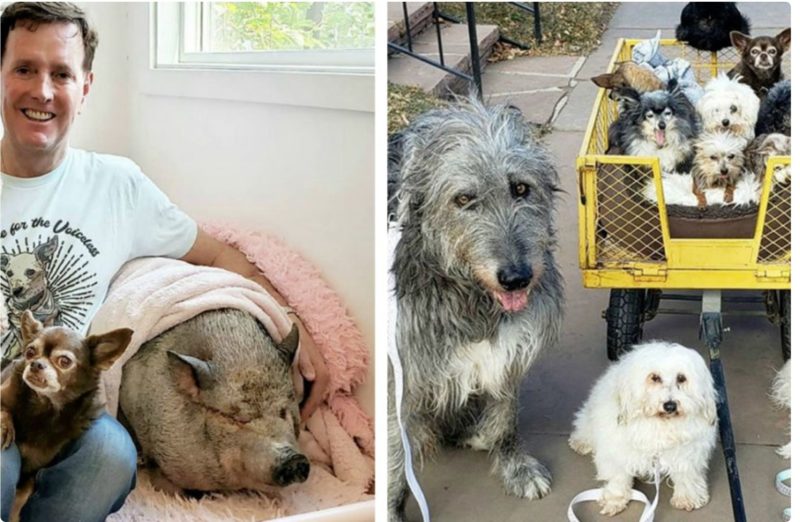 Steve Greig gets up early to cook for his large family. He has ten dogs, each of which has a particular diet. 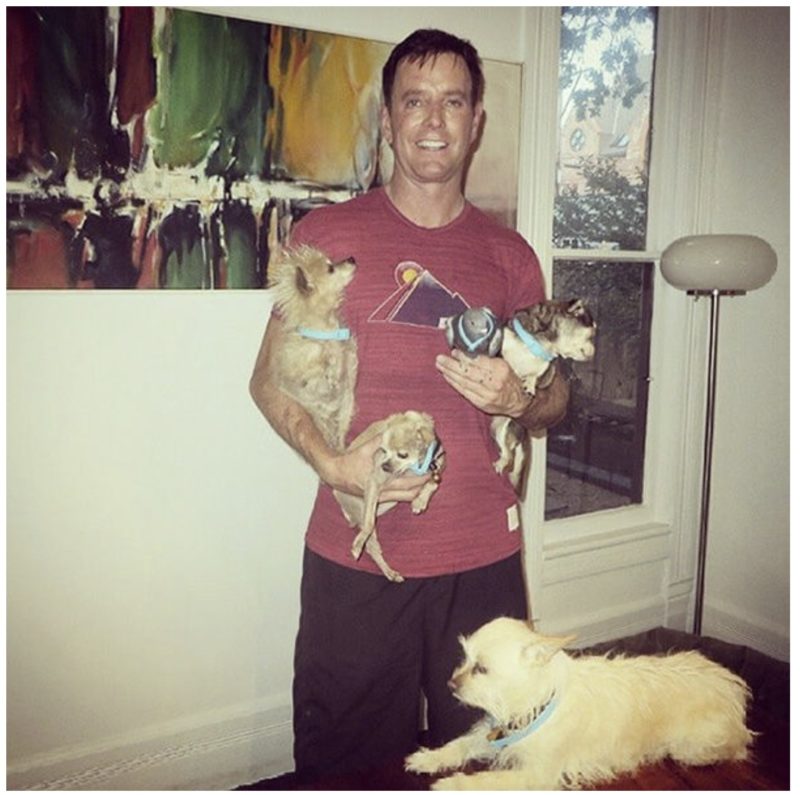 Apart from dogs, he also welcomed a pig called Bikini, rabbits and poultry: a pigeon called Ellie, chickens and turkeys whose owners abandoned them. 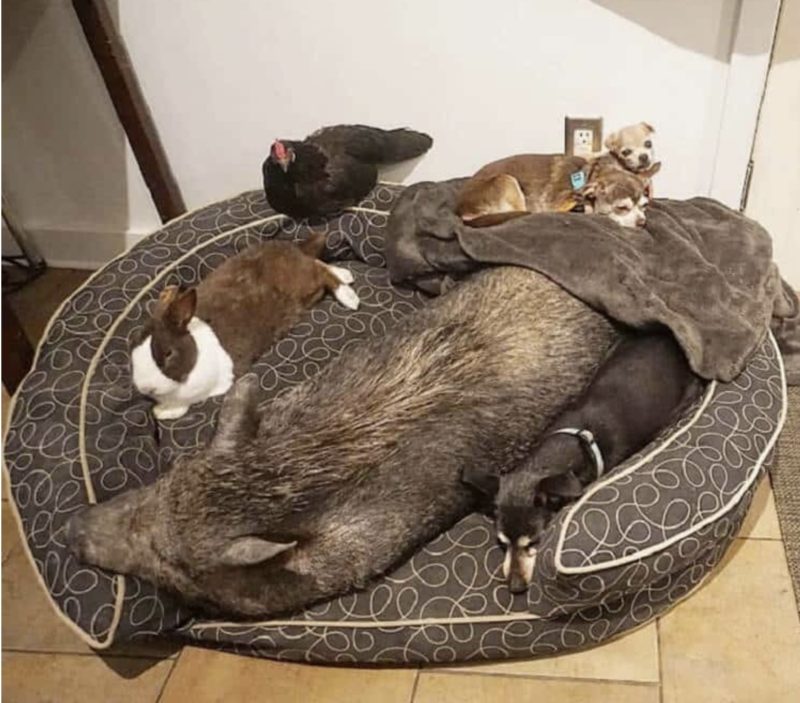 Steve is busy all day.

He has to treat all his friends, take them to the vet, take them for walks and give them his love and the warmth of his heart. 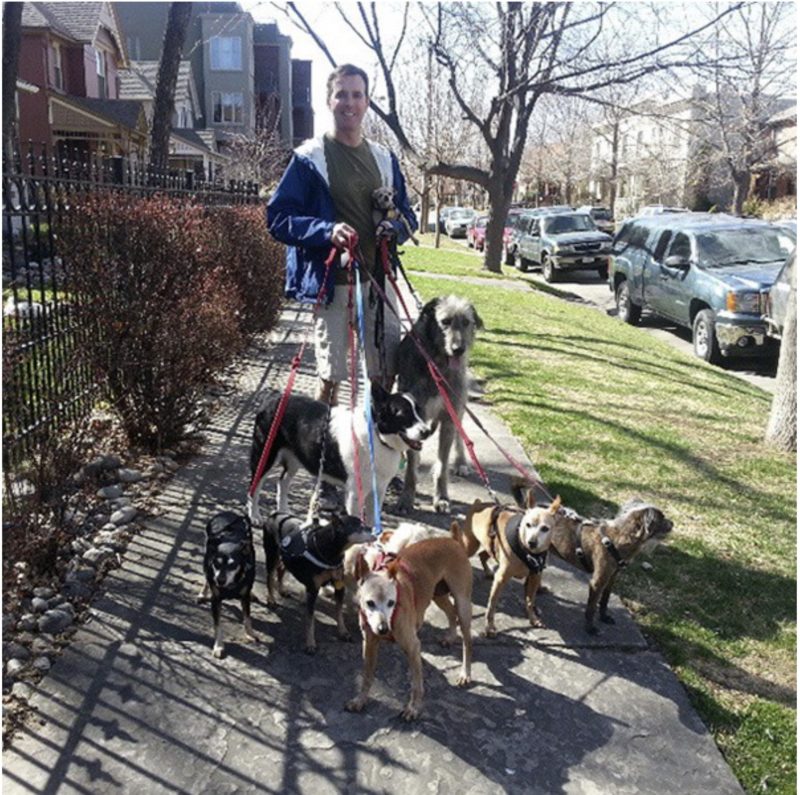 subscribers who thank him for his kindness and his task.