This boy’s eyelashes are the longest in the world: what does he look like?

This adorable boy Muin Bachonaev at the age of 12 appeared in the Russian Book of Records.

The little cutie has the longest eyelashes on Earth whose length is about 43 millimeters. What is more surprising is that they continue to grow. 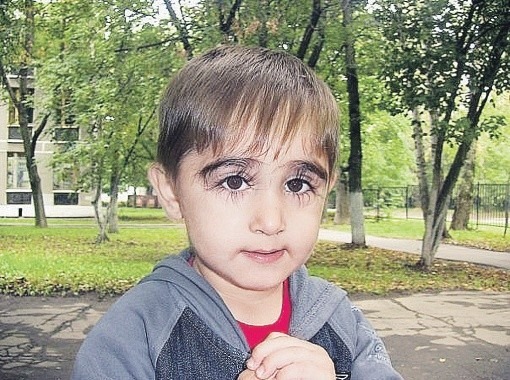 The 12-year-old boy enjoys his carefree childhood regularly at school and playing football. He leads a completely ordinary child’s life. 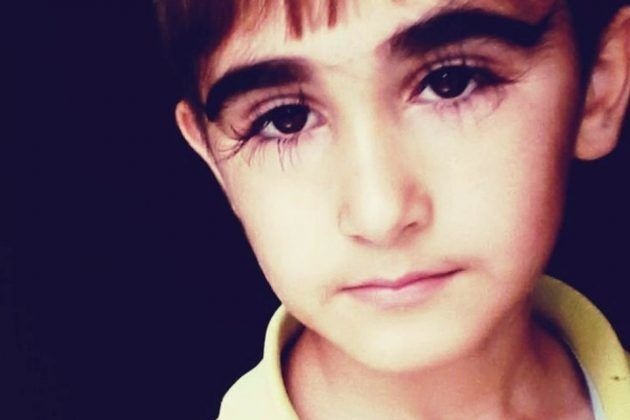 Muin is often invited to take pictures with strangers who admire the child’s beautiful eyelashes. There are many instances where people constantly stare at him, but he understands well that this is all due to his uniqueness. 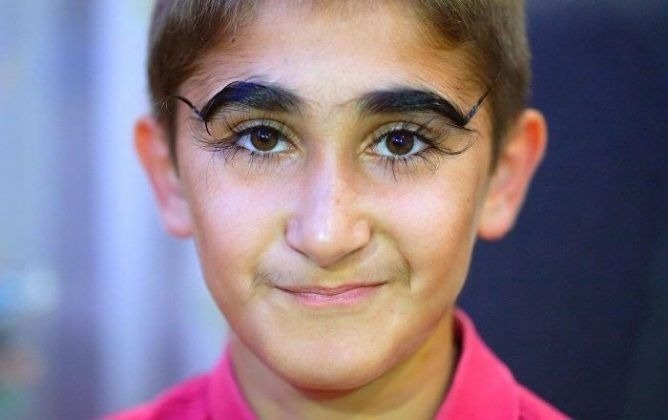 Even after his birth, the boy’s parents clearly noticed that he had extraordinarily long eyelashes. During this time, the doctors convinced them that the baby was completely healthy and that everything was under control. 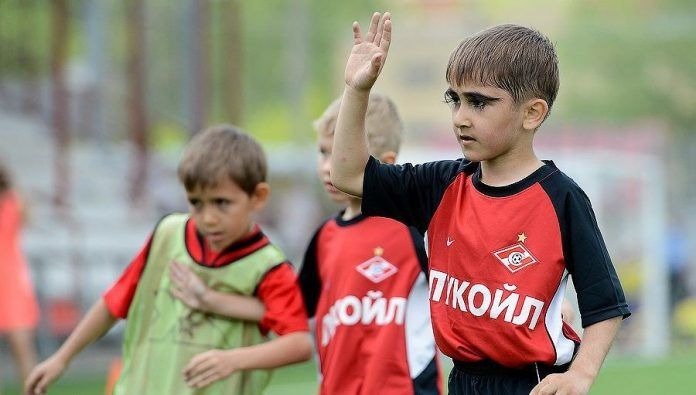 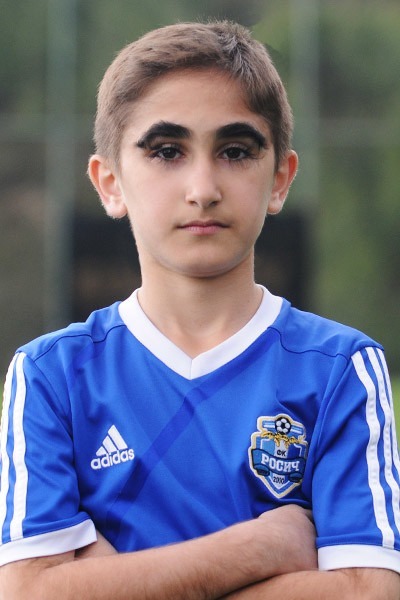 There is a woman from China who has the longest eyelashes on earth and their length is 124 millimeters, which is just amazing.