A cute cat has been returned to its owners after a six-week ride. He was found by a couple of tourists who, having fallen in love with the charming kitten, wanted to adopt him.

But, thanks to its microchip, they learned the names and addresses of its owners.

Campers Esther and Frank Lusse came from the Netherlands, where they were on vacation and it was the end of their stay at a campsite.

It was here that they noticed an exhausted and hungry cat.

Esther and Frank told Worcester News that the kitty might need some help.

They fed him and rescued him. Then they took the kitten to the vet.

The doctor microchip’d her and it turned out the cat’s name was Squirt and lived in Worcester which was seven miles away and his owners had been looking for him for six weeks. 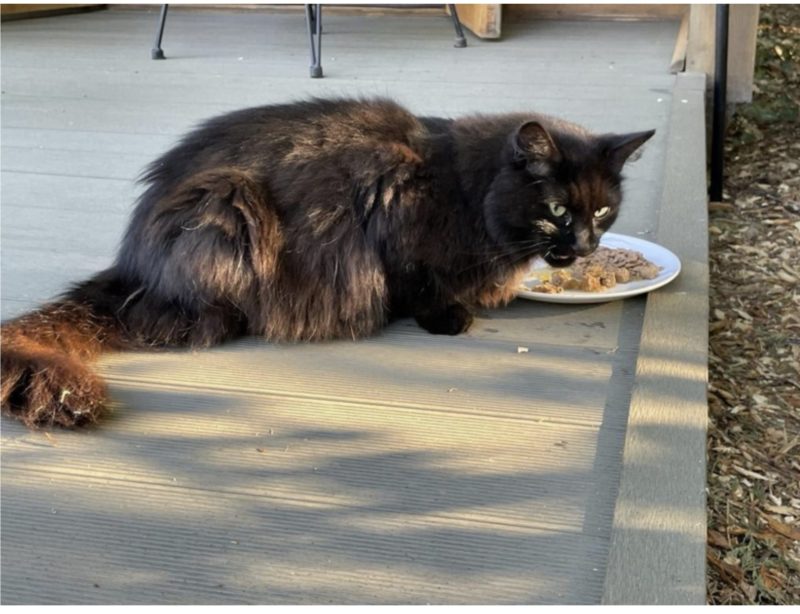 When they got the kitten back, Esther and Frank Lusse fell in love and decided to adopt her if her masters couldn’t find each other.

After spotting the kitten, they groomed and comforted him. Otherwise, Squirt wouldn’t survive. 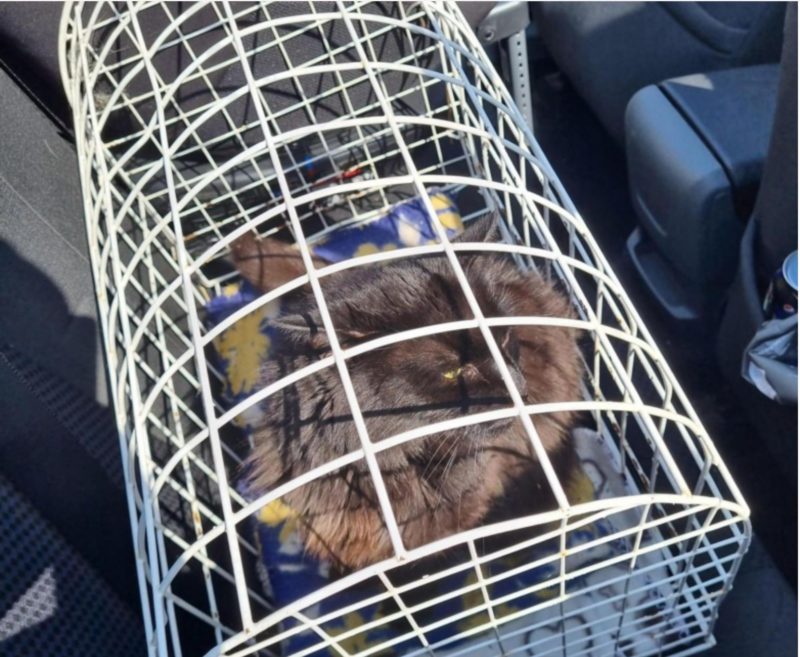 “Esther and Frank looked after the cat very carefully and spent half of their stay bringing the kitten back to their owners,” Deb White explained.

The kitten’s adoptive family were surprised when they learned that their furry friend ended up at Leigh Sinton, as he was not used to going far.

They thought maybe Squirt had slipped into a car and driven away from the house.