This heroic mother is raising her 38 children on her own

Majority of mothers with many children complain that they face many difficulties and have to go through a lot without having time for themselves. While the heart of this heroic woman is so big and sweet that she raises 38 children without complaining about anything. 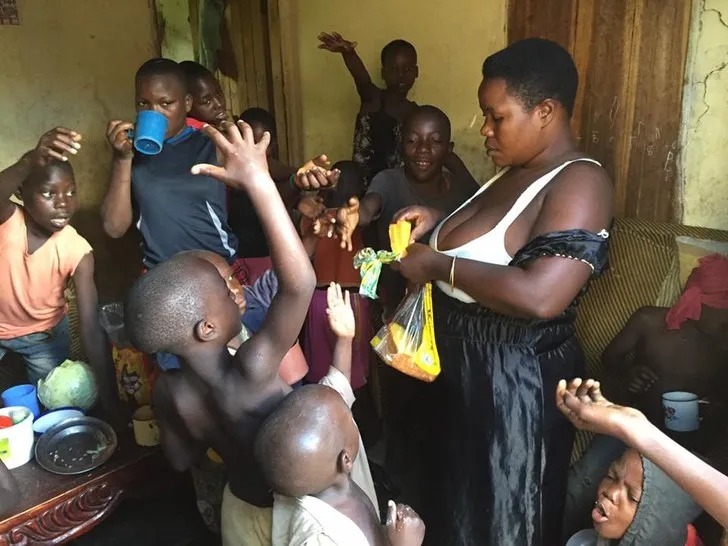 She is raising 38 children herself, which is just amazing. The woman said her parents forced her to marry when she was 13. Moreover, her husband was 27 years older than the girl. 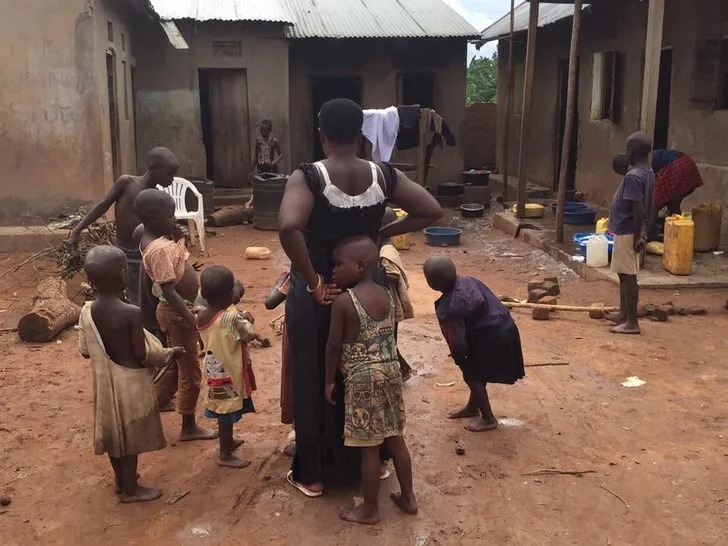 The man had a cherished dream: to have a big family. First, the spouses had twins and weren’t going to stop. 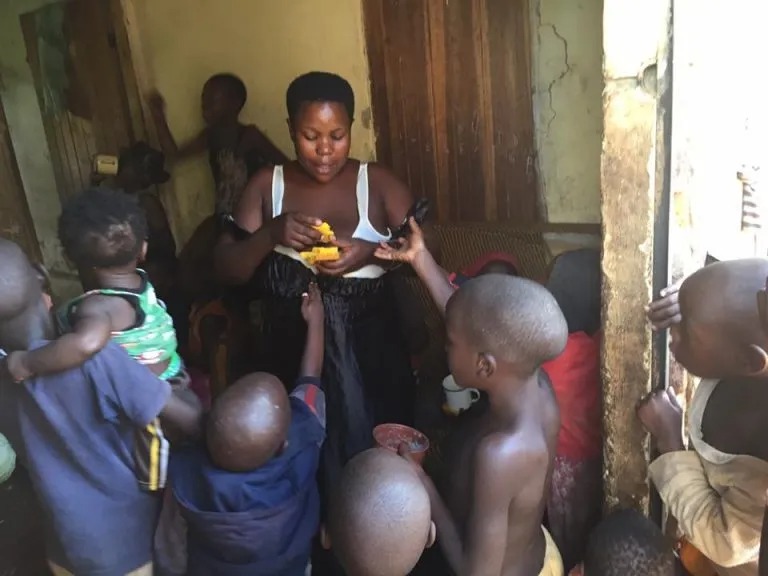 When she had her 23rd baby, they rushed to the doctors who said the woman actually had greatly increased ovarian function. Believe it or not, they had 38 children. 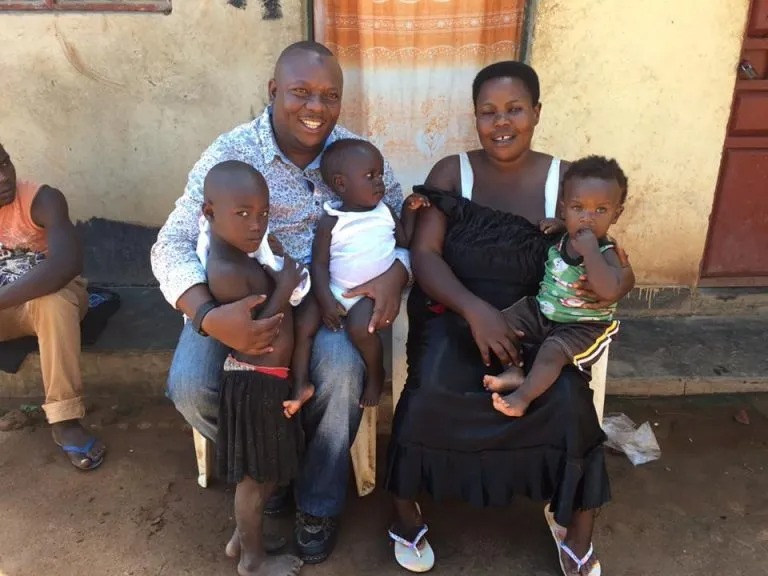 The wife did not regret anything until her husband mercilessly left her and all the children who forced her to raise them herself.

Despite being heartbroken and devastated, the heroic mother did not give up and is now trying to do anything to provide her children with everything they need. 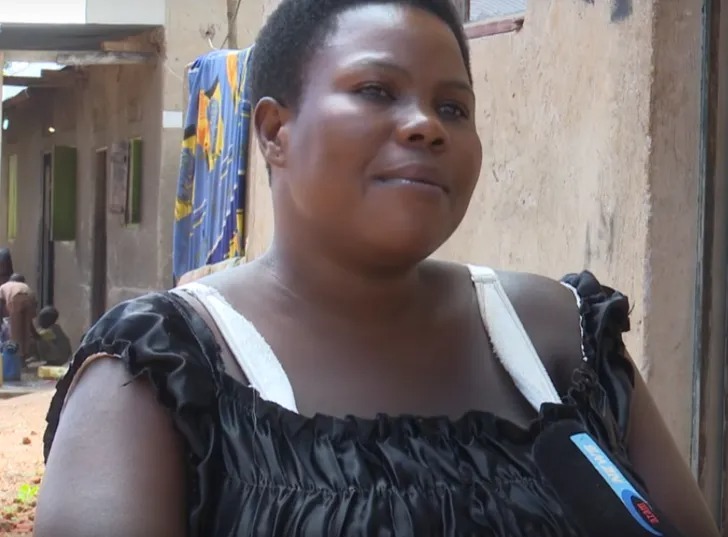