Mr Percival, a pelican, lives in the Twinnies Pelican and Seabird Rescue sanctuary in Australia with his wife.

Perceval was found on Chambers Island in Maroochydore, Queensland after being seriously injured when he lost his wing as a baby.

The bird was brought under the protection of the sanctuary and the kind guardians cared for it for eighteen months.

Mr. Percival and his mate had been expecting babies for six years.

And now also the daddy pelican was sitting on the eggs a month ago, but they still haven’t hatched. 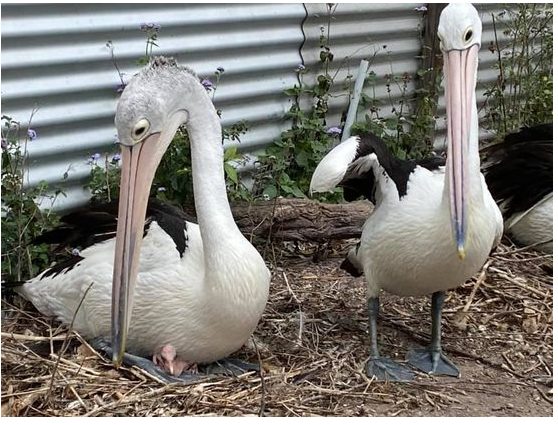 So the keepers took pity on the bird and decided to put another female’s egg in their nest.

Twinnies wrote on Facebook: “We were sorry to see the birds waiting for their babies and not showing up so we decided to substitute an egg.

And when we saw it hatch, we were very happy. » 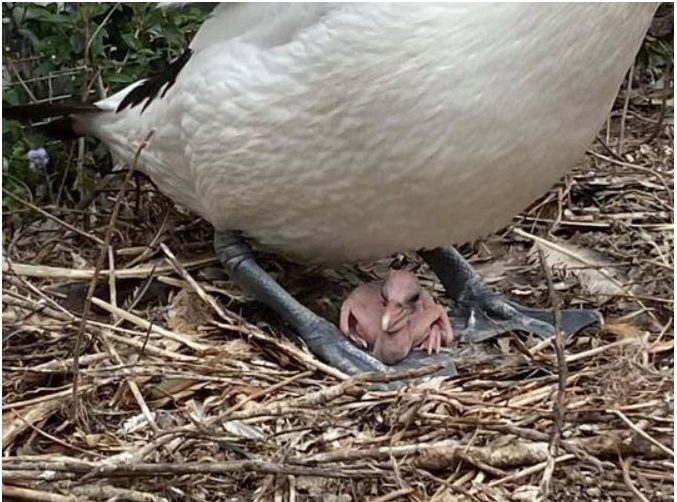 Usually pelicans lay 1-3 eggs per year. Babies are born featherless and blind and it is not easy to care for them.

The couple immediately fell in love with their chick.

Mr. Percival is a very devoted male and also a very caring father. He helps his beloved take care of their baby and repair their nest.

Percival formed a beautiful friendship with the guardians who tended to him when he was injured. 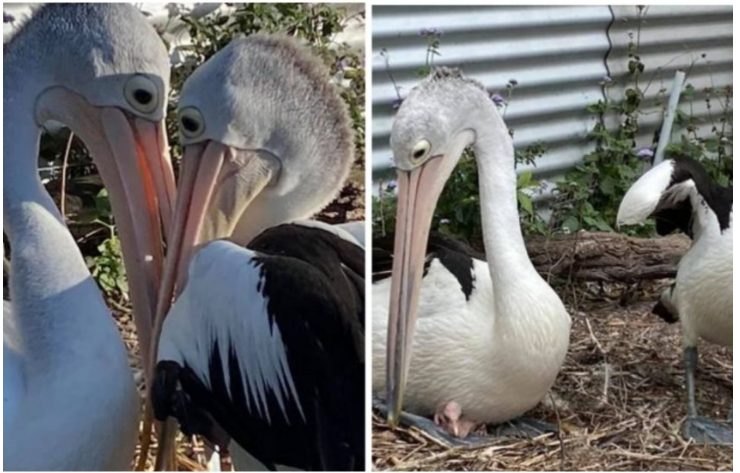 “Mr. Percival hunts small fish and brings them for his baby.

His paternal love has no limits. We are very proud of him,” says Twinnies on Facebook.