This is due to his special marks on his face and on his head which make him look like the recognized character of Zorro who has been an inspiration for different novels and movies.

The black hair of the cat around his eyes gives him the impression of wearing the famous mask of Zorro.

The man has other cats too, but his favorite pet is Zorro.

Pictures of this admirable cat have gone viral on the internet and now people have forgotten his real name and call him Zorro. 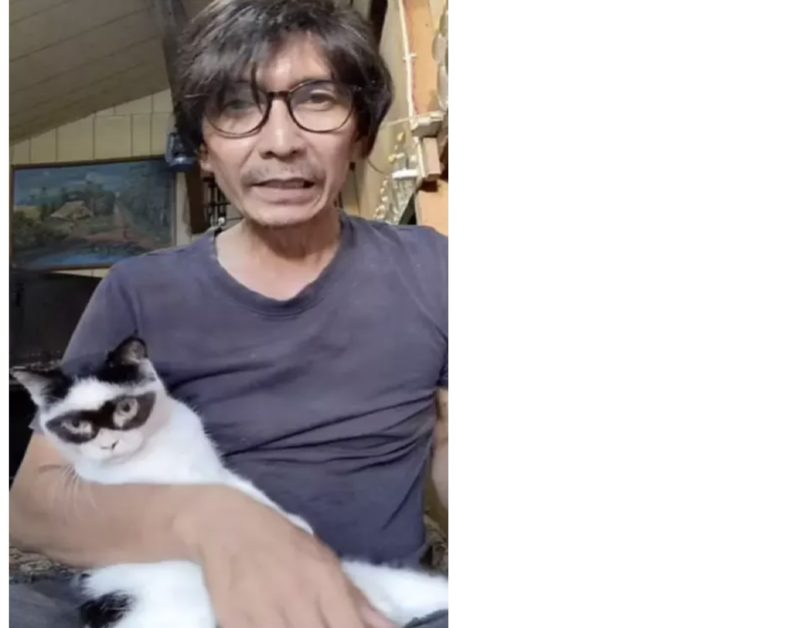 This incredible resemblance is not only because of its “cloaked” eyes, but also because of the markings on its ears and head which makes it look like the cat is also wearing a hat.

First, the unordinary kitten made a fantastic sensation on TikTok which got roughly 600,000 followers.

“I have several cats, but I love the one that has a mask on its face and a hat on its head.

He is sociable and spoiled and he always loves to be cuddled and carried. 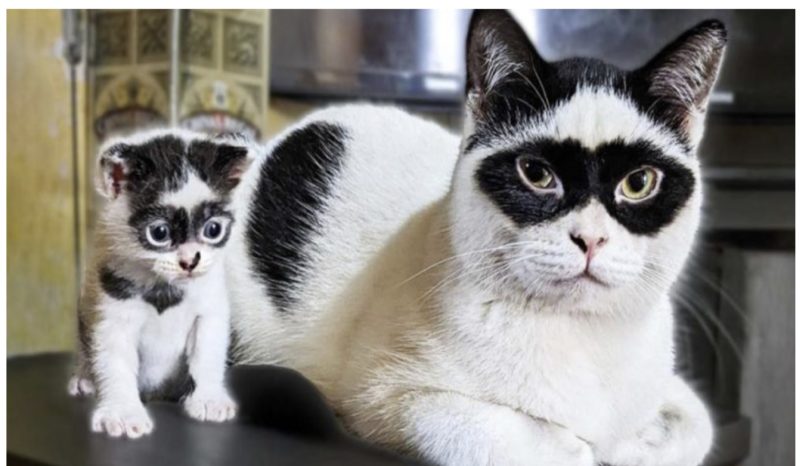 And recently, Zorro became a father to a few kittens, one of which inherited his father’s unique mask,” said cat owner Noor.

Indriani Noor also added that I am very happy to have such a cat that attracts the attention of thousands of people on social networks with its resemblance to the hero of the Zorro films.