The Internet is full of cases of scams whose victims can also be those who wish to adopt a pet.
An adoption deception occurred in Seine-et-Marne.
It all started when Véronique and her husband read the advertisement of a woman called Marie Anaïs.
The couple could not remain indifferent.

This woman declared that her daughter was sick and hospitalized in Bayonne in the Pyrénées-Atlantiques
and that she could no longer take care of her adorable dog and was looking for someone who could adopt her.

Continuing her tragic story, the scammer added that she would like to give her darling to
caring and caring people.

“I am looking for a welcoming and warm family who can find a place for my princess in their home and in their hearts,” she wrote.

Reading these moving words, the couple sent a message, informing that they adore animals and would like to adopt his dog.

We were sad for her and we wanted to help her, the cheated spouses later announced.

In order for the puppy to be sent, it had to be transported by Go Transport Animal Express.

So the couple paid 160 euros by advancing the costs in a Transcash ticket.

Then, it turned out that the site of this company did not work, but a gentleman dispelled their doubt.

Marie Anaïs wanted her dog to be taken with a special cage, the price of which was 480 euros, but still, Véronique managed to change the means of transport by paying 160 euros. 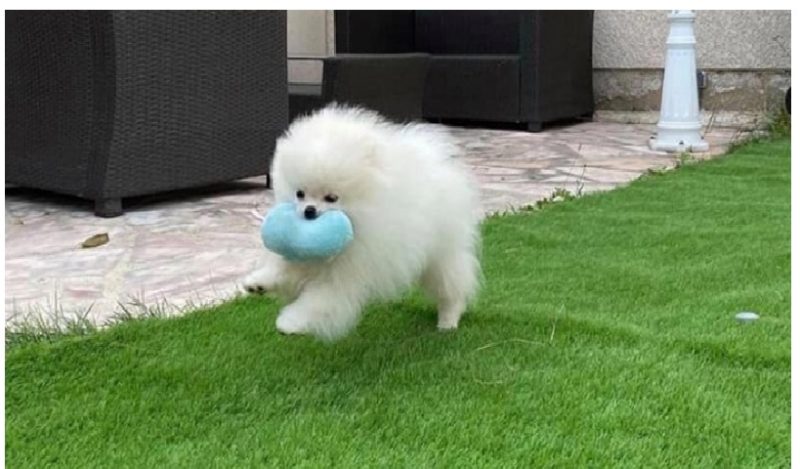 The days passed, but the puppy did not arrive.

The spouses were infinitely chagrined, not only to be ripped off, but also, they loved the images of this ball of fur.

They have posted information about this scam on the net so that other people do not take the bait.