In South Africa, animal rescuers from the Hoedspruit Endangered Species Center have found a baby rhino burst into tears next to its dead mother who was killed by poachers for her horn.

The staff at the center were amazed and shocked by this painful scene and tried to save the baby as soon as possible.

“The little rhino mourned the loss of his mother in such a heartbreaking way that he did not want to leave his mother’s body,” rescuers said. 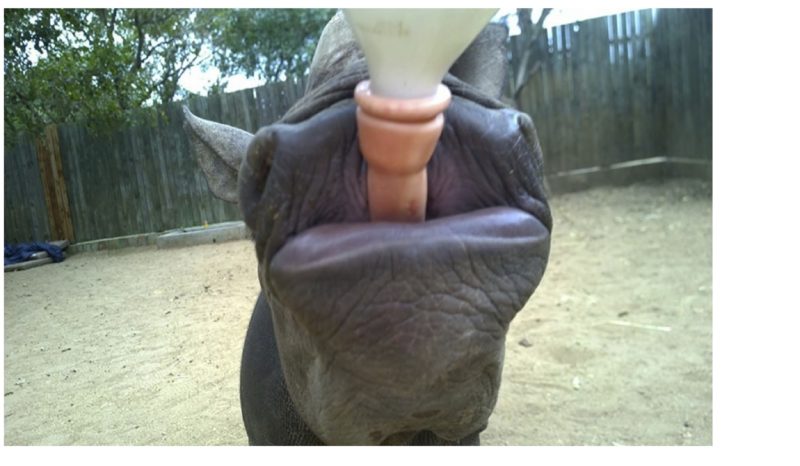 The volunteers fed the baby and did everything they could so that they could forget about his distress. 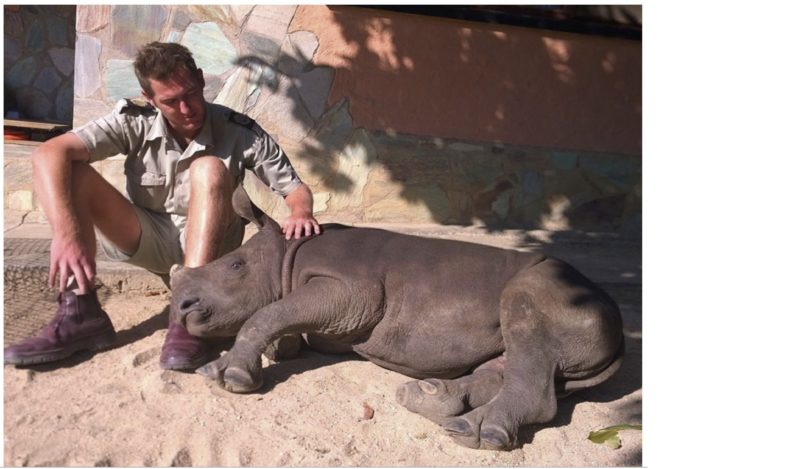 This shocking incident which happened because of the ruthless poachers, moved many people who witnessed or heard about this story.

There was another problem too: the baby rhinoceros was afraid to sleep alone.

So his tutor Christo Schreiber found a sheep called Skaap who became his adoptive mother and took care of him. 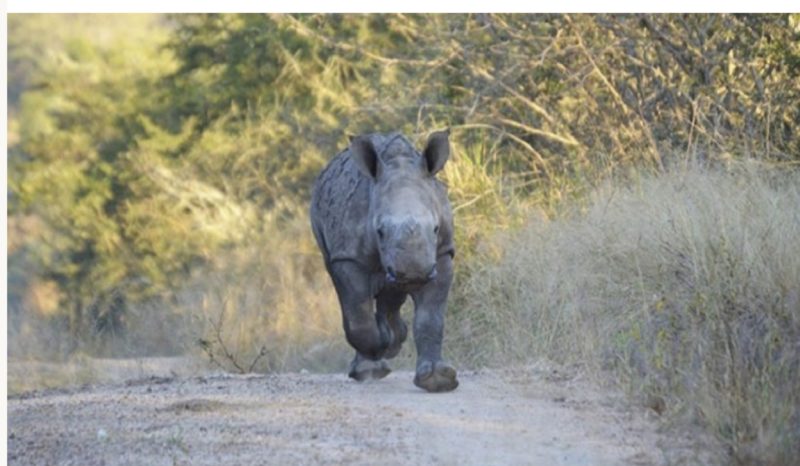 Now the baby rhino continues to sleep with different animals in the center until he is grown up and not afraid to be left alone.