This little girl was rejected by her mother from birth.

Then it was her biological father who denied her, then several adoptive families gave up the adoption by being informed of the state of her health.
Luca Trapanese, a young Italian, had been involved in social service programs since he was a teenager.

The man always dreamed of having a child, but he did not have the chance to become a father.

So learning the story of baby Alba, Luca decided to go to the orphanage to adopt her despite the girl having a genetic anomaly called trisomy.

The adoption process was not easy for a single man, but Luca pulled it off.

“When I was 14, I was already volunteering and working with people with disabilities.

I have the necessary knowledge and experience to be able to care for such a baby,” Luca said. 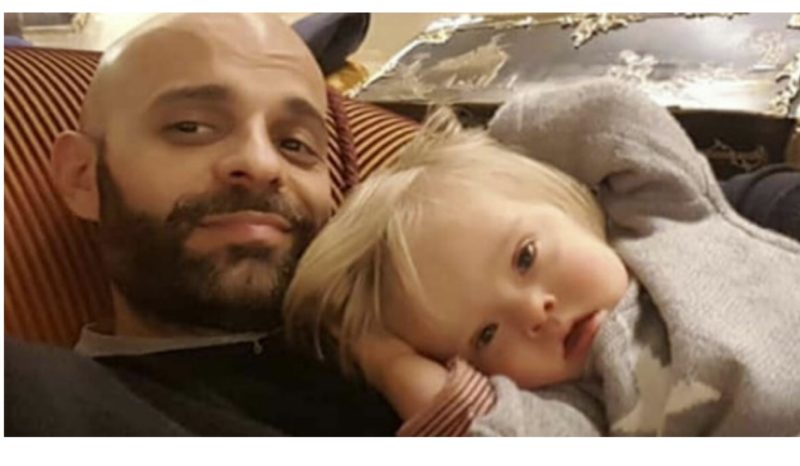 Fortunately, the management of the orphanage made an exception and Luca became a happy and loving father.

When he first hugged Alba, it was love at first sight and he knew he was a happy father.

Luca says that Alba is a very happy and sociable child. She plays and dances all the time. 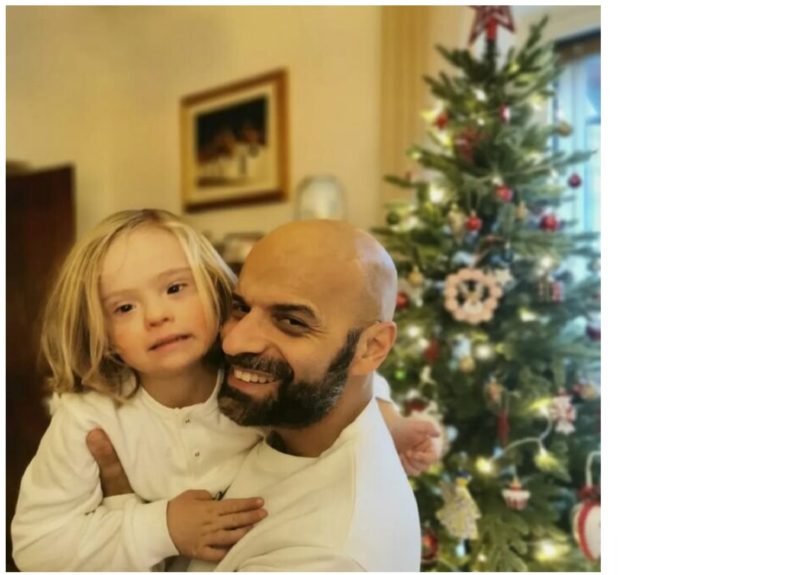 He was never afraid of difficulties and devoted his time to his daughter so that she grew up like all normal children.

Now the girl has grown up and she is a fairly developed child who has the talent to write. And her father is proud of his daughter.