The prince and his wife Meghan Markle refuse to post photos of their adorable seven-month-old heir, but the ceremonial christening photos were a long-awaited exception. As the parents do not share photos of their little son, we can hardly find him on the channel.

The couple embarked on an African tour on September 23. The Dukes of Sussex accompanied their child to an official meeting with a bishop from Africa. The child behaved well and caused no problems. The gang of strangers didn’t bother him at all and he peacefully enjoyed his time. 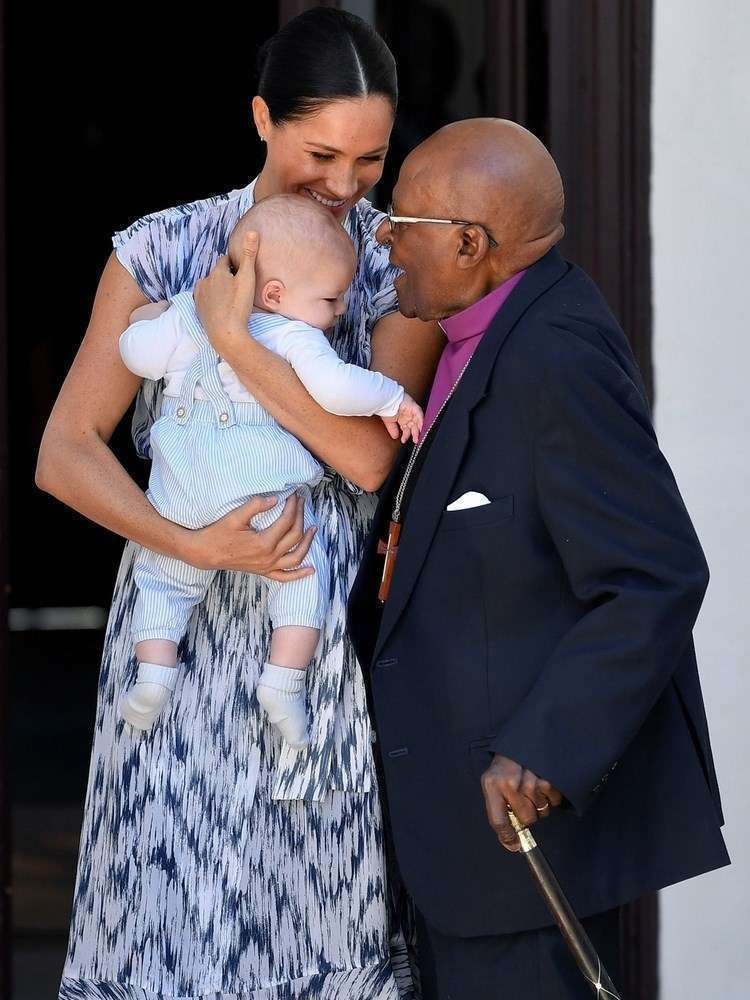 When the heartwarming photos were finally released, fans immediately noticed the similarity between Harry and his son.