This young woman, Emeline Bouchenez worked nights in an industrial group called Naval Group which is located in Cherbourg-en-Cottentin, in the Manche department.

The woman liked walks after work, usually around 5 a.m., in the sky, before dawn, especially when it was hot.

That day, when she finished her work, she went for a walk on the beach with her adorable Belgian Shepherd dog Malinois.

The dog called Saikoa was 15 months old. He was a loyal and very intelligent pet.
“I was walking along the beach and it was still dark. Suddenly my dog ​​ran in the direction of the rocks,” Emeline told News.

The young woman did not understand her dog’s concern.

She thought her boy was curious, but he would be back soon and she continued on her way. 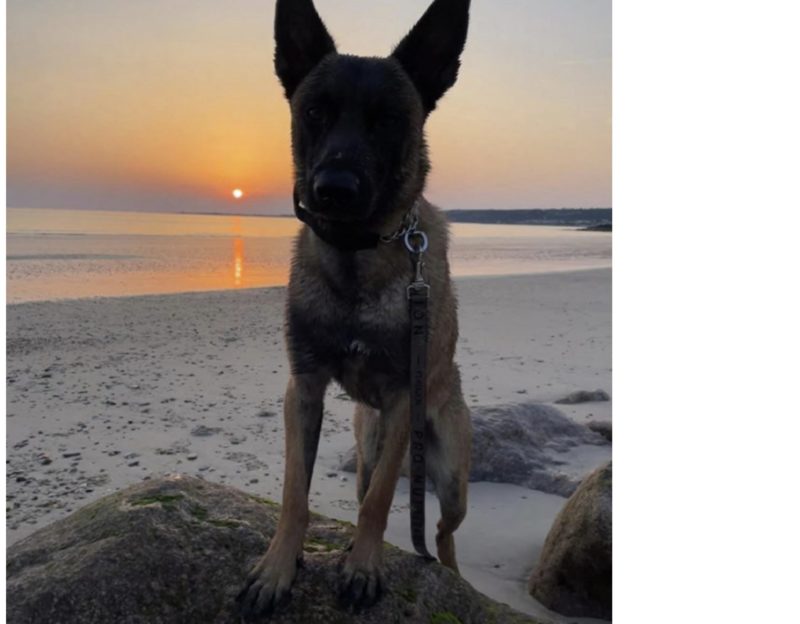 After a while, when the dog still didn’t come back, Emeline went to see what happened there.

She saw a man, his head down between the rocks and who could not move.

When the man noticed her, he started screaming and the woman could barely make out the words, “Help, help.”

When Emeline approached, the man explained to her that he had been stuck in this position for a few hours. 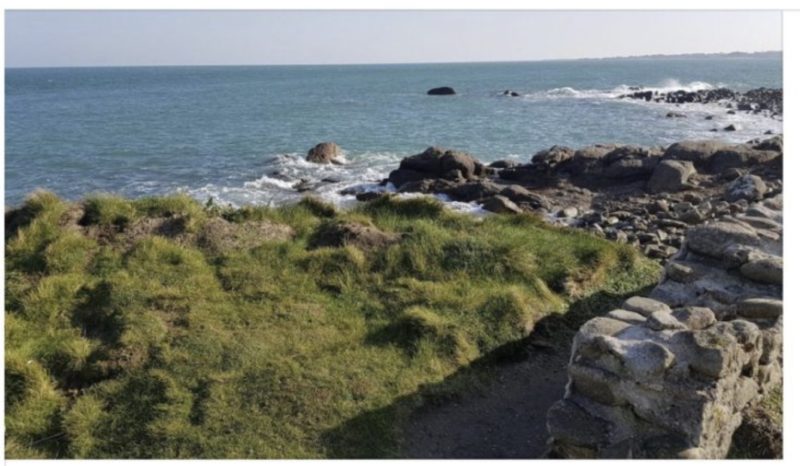 “He told me he was very afraid of dying, so I reassured him and called the rescuers. But without my dog, I might not have noticed this gentleman in the night, ”said the woman.

She waited with the unfortunate until the rescuers arrived.

Saiko and Emeline have thus become heroes of the day despite their will. 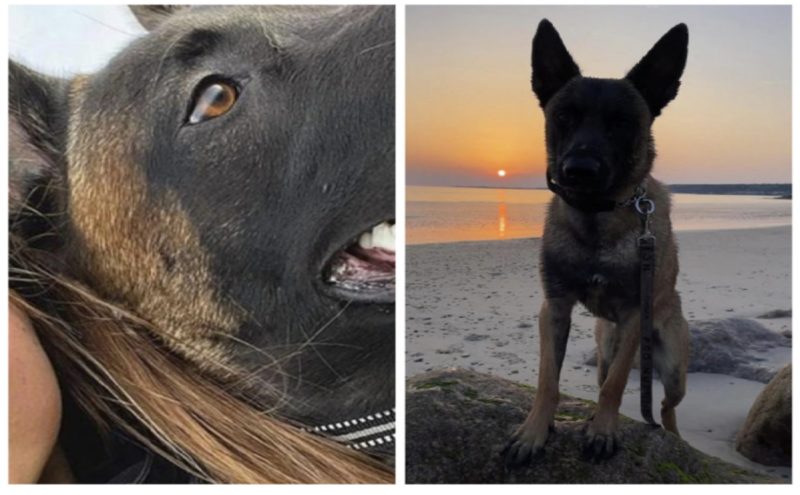 He was an intelligent dog and his mistress knew how to listen to him.

The rescued man thanked everyone, Emeline, her wise doggie and the group of rescuers.