Paul Roberts is a WWII Navy veteran. He is 94 years old. After retirement, in 1980, the man went to live in Ship Bottom, a town in New Jersey. He is loved and esteemed by his entire community.

But, one day, the retired veteran lost his house and everything he had in a horrible fire.

And it was impossible to manage alone at that age to rebuild everything again.

The neighbors knew him as an honest and firm person. They often saw him walking or riding a bicycle.

One of the neighbors, Richard Obermayer, told ABC 11, “He’s the first person in the neighborhood…He’s like our mayor.”

But this tragic event unfolded by destroying his house built 102 years ago and everything he owned. 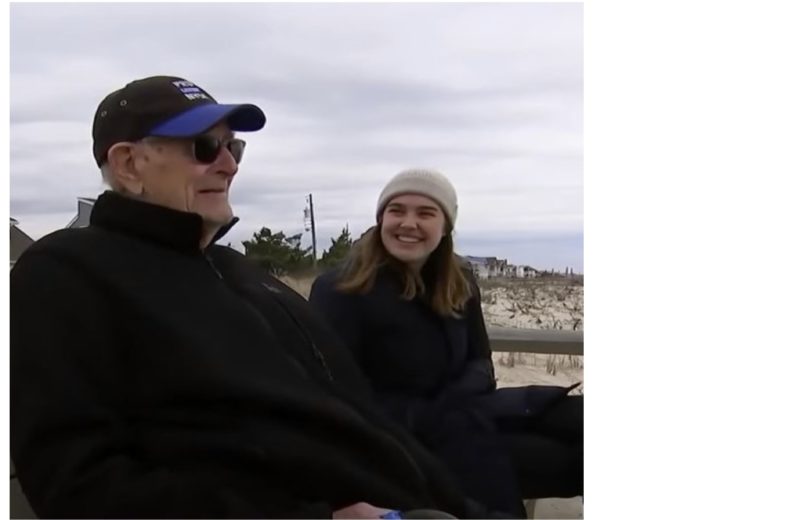 When the fire started, Roberts was at home. The 94-year-old barely managed to escape the terrible flames.

“I was in the bathroom when I saw thick smoke coming from the door. I took a breath thinking it might be the last time and ran away choking on the smoke,” Roberts explained. 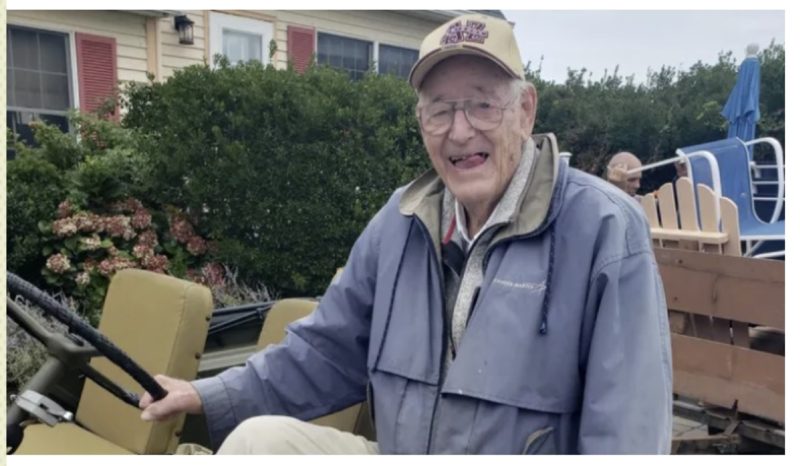 But all the neighbors came to the rescue of the war veteran. They created a page GoFundMe to raise funds that brought in $130,000 most of which came from people they didn’t know.

And Marines across the country donated likewise.

The community also has not forgotten its respectable inhabitant and has done everything possible to support him materially and morally.