This incident took place in Noakhali, Bangladesh, when heavy rains caused flooding in the country.

A brave boy, named Belal, committed an act of heroism, rescuing a fawn in the river by holding it above the waters, when it could be swept away by the current of the rushing river water.

He managed to reach the other side of the shore and the baby serf was able to rejoin his family.

Hasibul Wahab, an animal artist, captured the incredibly heroic moments on his journey.

According to photographer Wahab, around seven people witnessed the act of bravery and kindness and were following the touching spectacle in great concern. 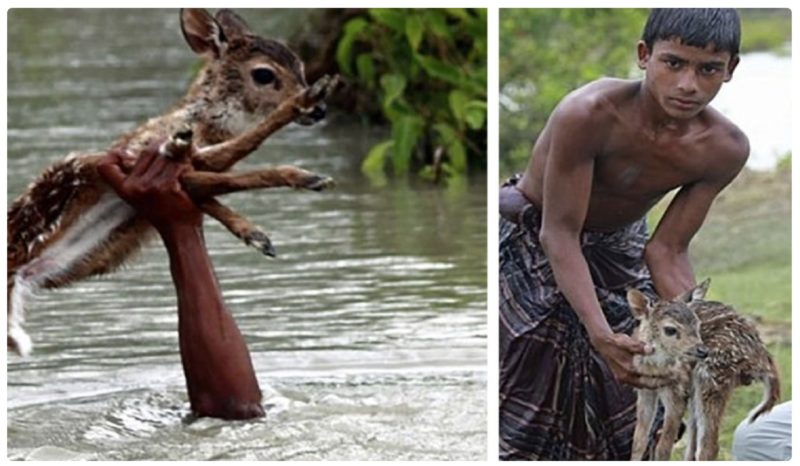 “He’s such a brave boy, and the water was so plentiful, so we thought he might drown,” locals said.

But brave Belal grabbed the fawn by its paws with one hand and held it high above its head as it scrambled through the water, sometimes with its head completely submerged. 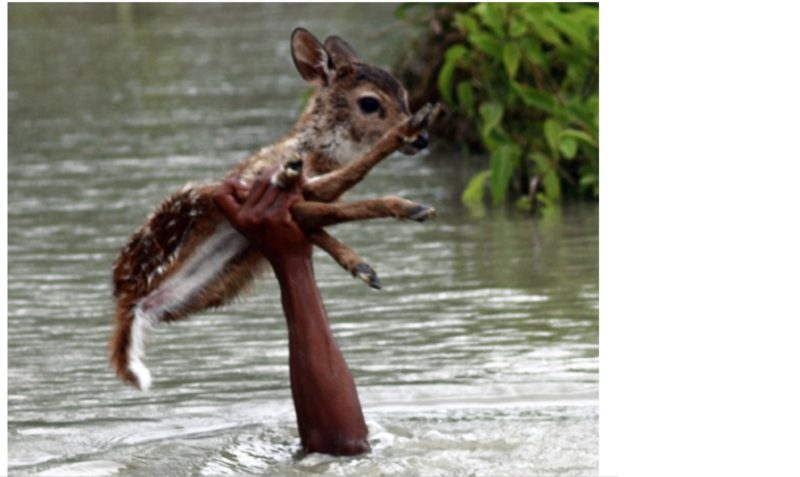 “My friend was even ready to jump into the river to save the boy,” the boy’s father said.

But the teenager succeeded and everyone thanked him for his brave act.

Hasibul Wahab told MailOnline that residents of Noakhali lost half of their deer during the rainy season and are being forced to do all they can to protect them. 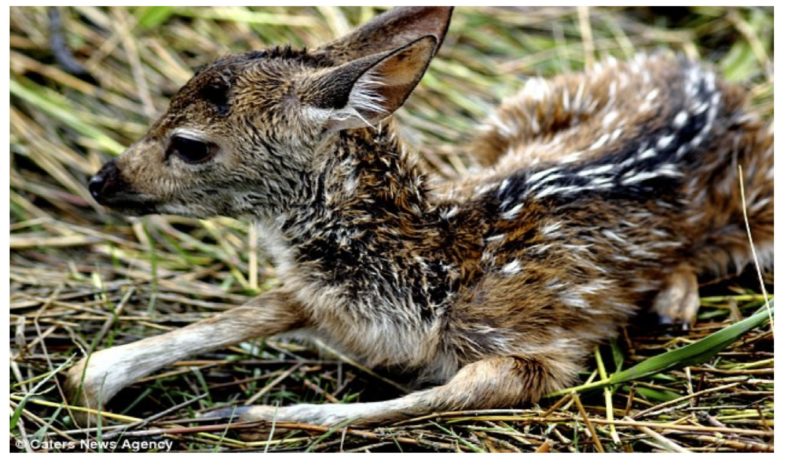 The photographer claims it was surely one of the greatest rescue stories of all time.

“It was an amazing sight,” he said.