There are many people who have saved the life of one or more animals. They are kind-hearted people who are ready to come to the aid of poor creatures by giving them the chance to survive.

Débora Benkovic’s son is 6 years old. Being so young, the boy already knows what it means to save an animal’s life. He saved money to buy a kitten.

With the help of his mother, he finally adopted his adorable kitten. Then, the boy spent all his money to also buy food and all that is necessary for a cat.

Débora was supportive of her son all the time as she noticed that her son was becoming kinder and kinder to everyone.

The boy asked his mother for money to take the kitten to the vet.

The fluffy little creature was named Beautiful. He was a very lively and very sociable cat and liked to snuggle up to his friend. 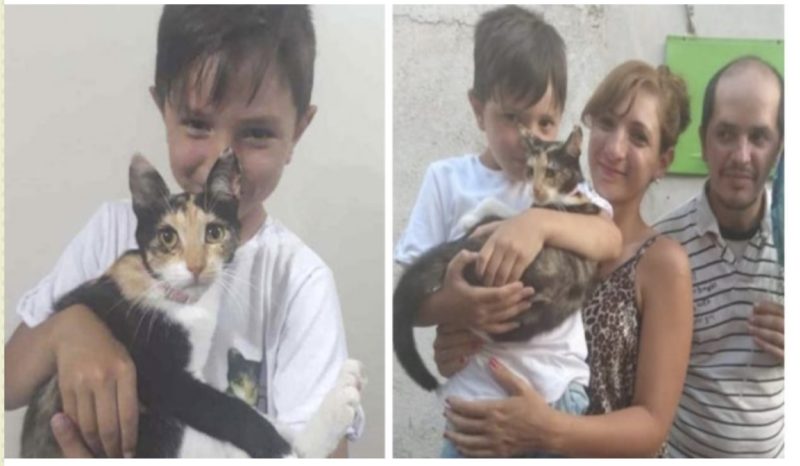 The boy devoted his birthday to Beautiful.

It was an opportunity to explain to his friends the importance of rescuing and adopting a stray that would later become a good and happy pet in his new welcoming and warm family. 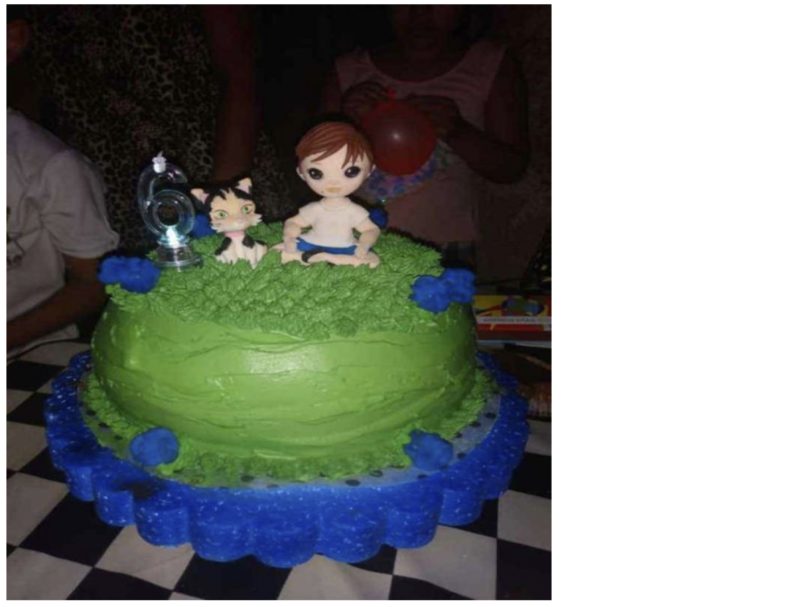 Débora is very proud of her kind son who, only 6 years old, is so understanding and wise.

People often think that children are not capable of taking care of animals. But they are wrong. Here is the magnificent example of Deborah’s son.