Many interesting stories are told about dogs, about their loyalty and their ability to help people.

There are also heroic dogs, which can help people during fires.

Of course these kind beings deserve our love.

A man of a certain age, called Georges Armand, walked in the evening in the park not far from his apartment with his dog Boby.

He was a brave and intelligent dog.

Approaching a bench, Boby started acting strangely, prickling up his ears as if to better hear sounds coming from somewhere. 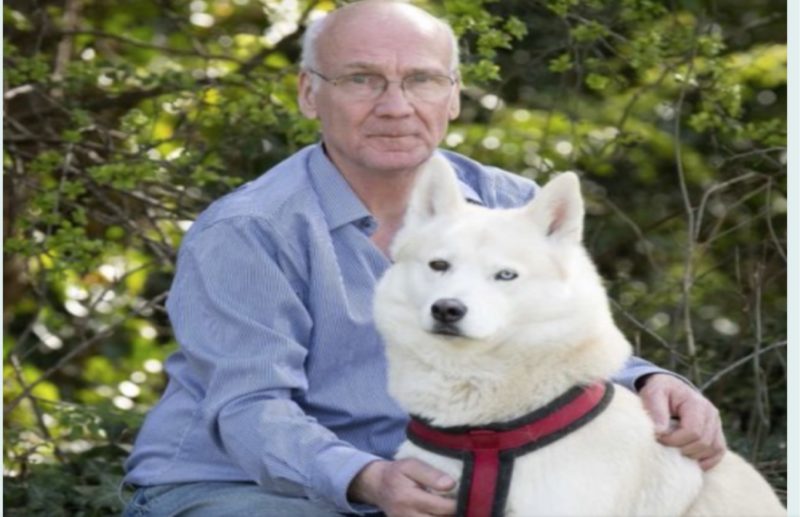 Suddenly he ran to a tree at the end of the park.

His master called him, but the dog came near the trees and started barking.

Monsieur Georges hastened his steps in that direction and approached the dog. There was a baby absolutely alone under a beech tree. 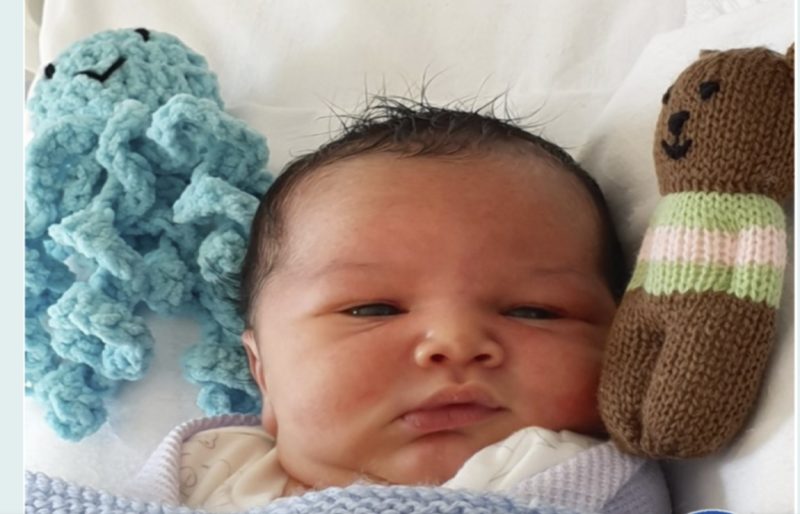 Obviously, it was a newborn whose mother abandoned him at the park. Hearing the barking of the dog, the baby began to cry aloud.

George was amazed. First, he didn’t understand what was going on.

Then he called the police. The police took the baby to the hospital. Luckily the little one was fine. 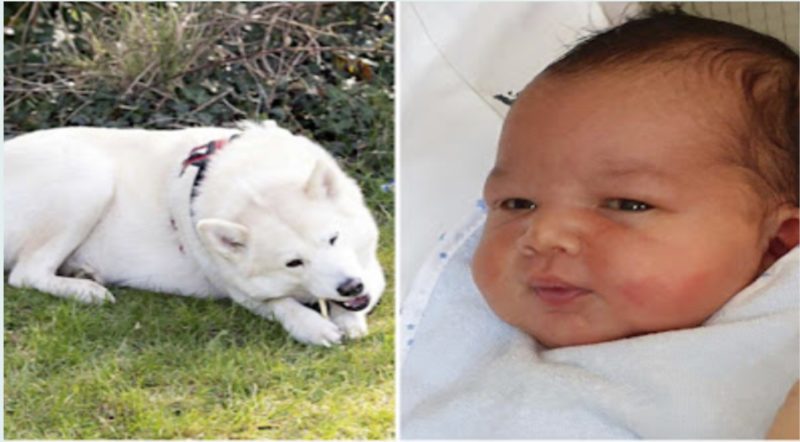 The police carried out a search to find the mother of the newborn.

They took the baby to the orphanage. She was a little girl.

Maybe someone would like to adopt the child so cruelly abandoned and found by the dog Boby who has committed a heroic act and deserves praise.