An 11-year-old boy named Connor Fitz-Gerald was playing with his friends on Marina Dunes Beach in California.

Usually, on the beach, children like to build sand castles or dig the sand by opening deep holes.

That day, Connor decided to hole in a dune that popped up at the mother’s edge. When the boy opened a hole, he noticed something buried under the sand.

At his side, there was no one. The boy understood that he should rely only on himself and no time should be wasted.

He started digging harder. He discovered a little girl about 5 years old who was almost lifeless. 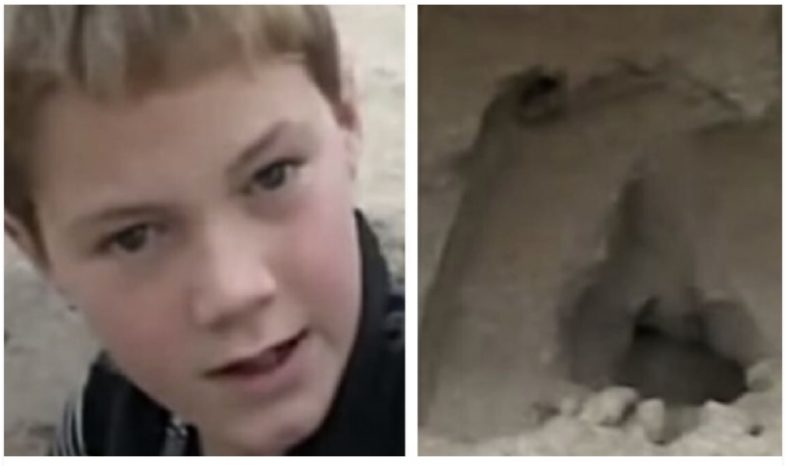 To remove it entirely, first he dug around its head, then around its body and finally, he freed it completely.

The little girl was not moving and Conor knew something had to be done. And instead of calling for help, the child began to provide CPR.

He knew the gestures of first aid by watching programs on television. 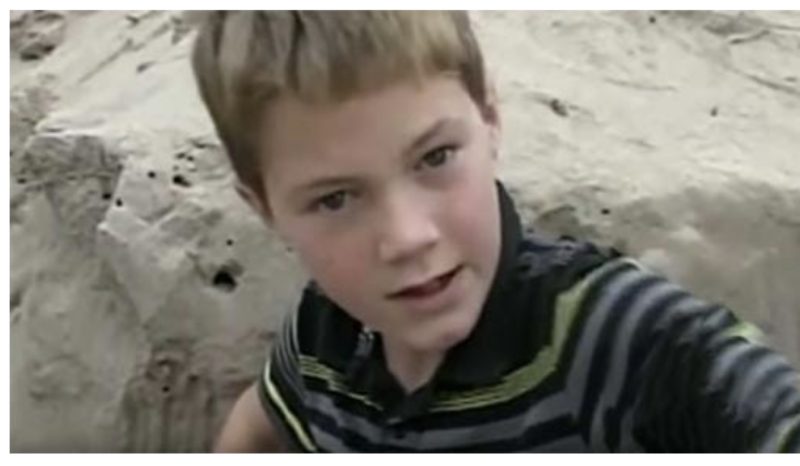 Luckily, Conor succeeded and in a few minutes he regained consciousness.
The girl’s name was Alyssa Bostic.

She too, like all children, was playing on the beach and had built a small house, but everything collapsed when she was buried in the sand.

The girl could not breathe and lost consciousness. 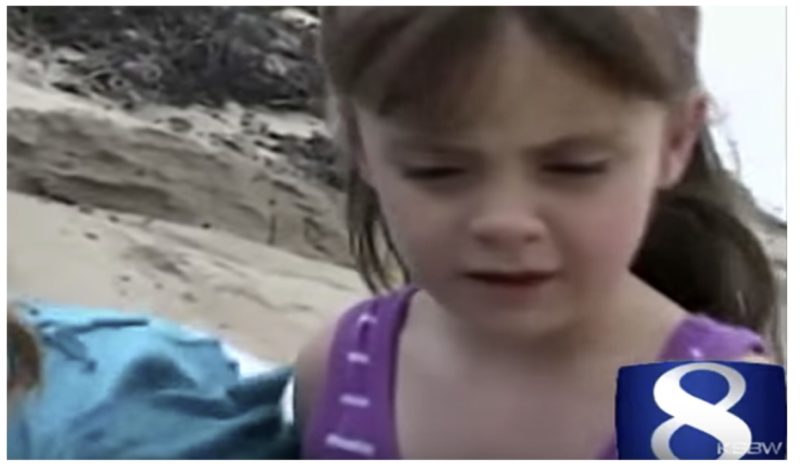 When Conor discovered the little girl, people gathered and called an ambulance.
The girl’s life was no longer in danger. She felt good and it was thanks to Conor.

His father was proud of his son who had reacted reasonably.
Connor Tim’s father told KSBW Action News 8: “I’m very proud of my son, who being on his own, without adults, acted in a sensible way and was able to find a good resolution.”