Moya, a stunning white lion, lives in a Glen Garriff Conservation lion sanctuary in South Africa. It is first of all the mane of the majestic animal that attracts attention at first sight.

A British wildlife photographer Simon Needham fell in love with the appearance of this wild animal. He spends his time in sanctuaries in South Africa. Using his art, he shows up for the protection of white lions by creating admirable series.

The six-year-old almost white lion of silver color impressed the photographer so much that he created real fascinating masterpieces.

“I love taking pictures of wild animals, they are beautiful, but Moya’s gorgeous fur completely captivated me,” said the photographer. 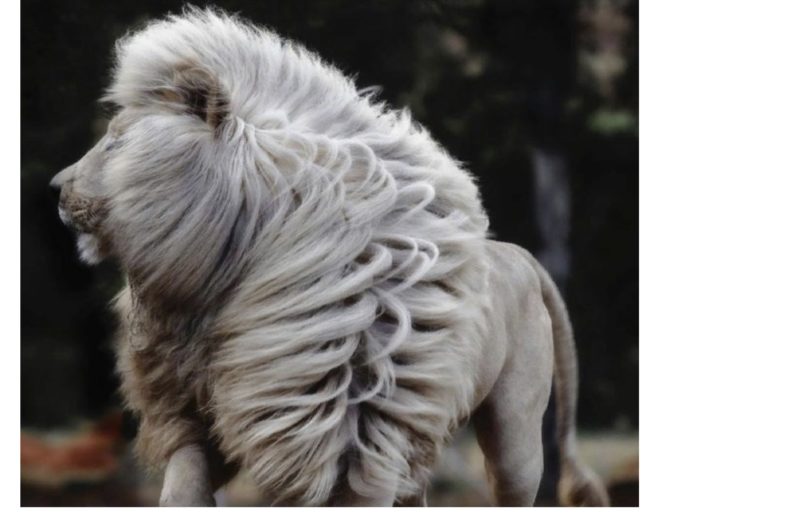 It’s not easy to take pictures of a big cat, but Needham manages to capture such incredible and beautiful moments that it looks like the mighty animal posed especially to be photographed. 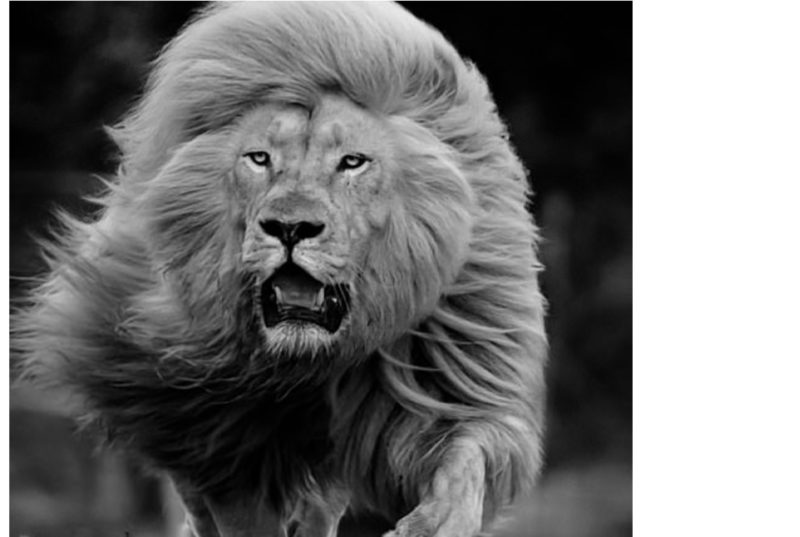 When I set out to take these photos, I had no idea how special they would be. But then I realized that I had just created spectacular views.

“I wanted to create powerful and optimistic images, I tried to present the beauty and the strength of this animal which is called king of animals” declared Needham. 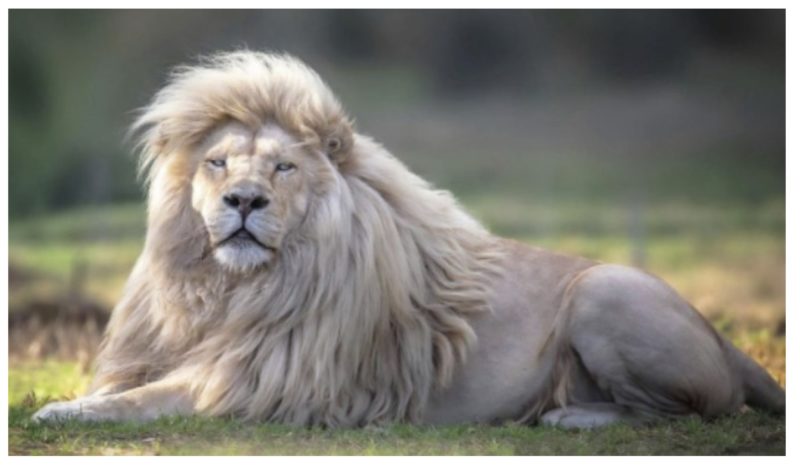 The white lion is not a separate subspecies. Its coloration is the result of a mutation that does not result in albinism.

This mutation is called leucism. These lions are rare in the wild because white lion cubs are mostly born to a pair of white lions. But there are exceptions too. Photographer Simon Needham hopes his photos will benefit the conservation and defense of these rare animals.