Rescuers from The Fox Project, Animal Rescue Service in England, discovered a red fox near the woods.

The animal was seriously injured and had little chance of surviving. If he remained in the forest without any care, he would surely die.

But who could take care of the wild fox? Service members had only one choice. So that the animal does not suffer, they decided to slaughter it.

Fortunately, a brave man appeared who had special knowledge of animal care.

It was Mike Trowler, a nice pensioner who decided to take care of the damaged fox.

The man took the animal home and began to treat it. At the time, Trowler learned that the injured animal also had a disease. 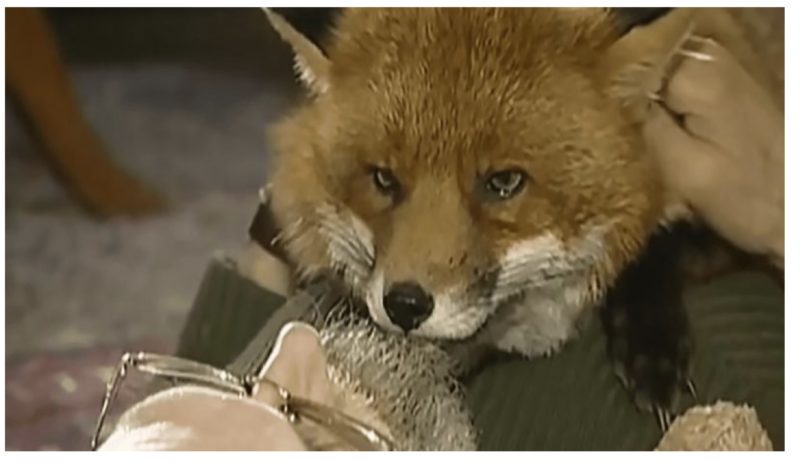 But Mik did not like to back down from difficulties and he managed to cure the fox. He named him Cropper.

Mike Trowler had been deaf for a few years. Cropper became a real pet and they became friends, man and wild fox.

They both liked to walk along the path, under the trees. Cropper made great friendships with dogs and cats too and they loved having fun together. 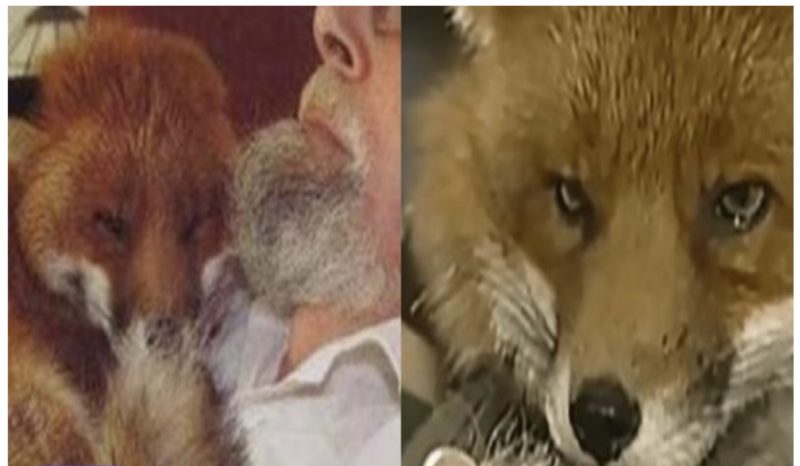 Mike was explaining to people that usually man shouldn’t live with wild animals and treat them as pets.

But when animals need humans to be cared for, then it is necessary that men do not leave them.

Mike said that feeding and caring for a fox required special knowledge and patience.

The red fox Cropper lived happily with his human friend for several years until he died.