A resident of Bosnia and Herzegovina, Vojin Kusic, has created an unusual house.

He explained that he had built this house, not for his pleasure, but to please his wife by satisfying her whims.

His wife complained that she was bored of the same view, which she saw through the window.

Vojin Kusic decided to do reconstructions by moving the walls. Then, the woman protested against this project motivating that in this case, she could not follow the neighbors entering their houses.

So the ingenious man decided to build a rotating house. He invented a mechanism that made their home turn. The man said that this idea was not new at all. 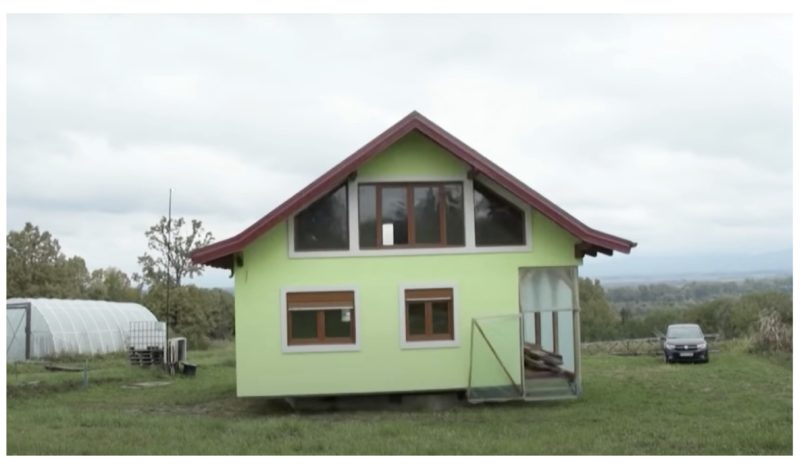 Around the world there are several huge constructions that rotate around their axis, but for a simple craftsman this is a fantastic project. It took a lot of will and a lot of effort. 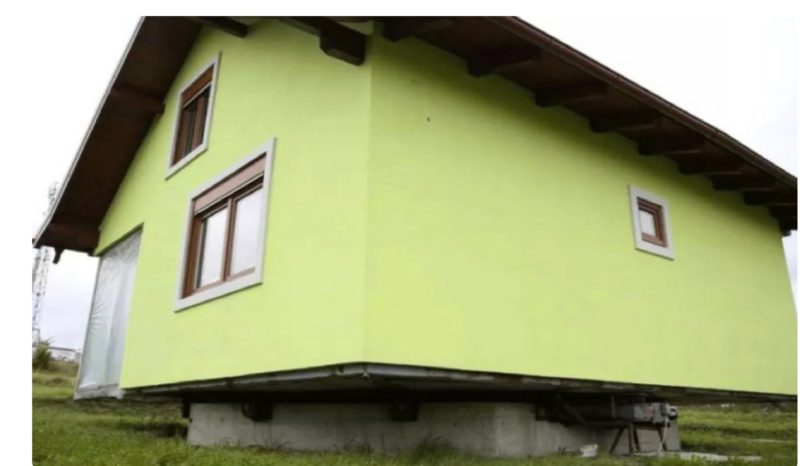 During the construction of the home, Vojin had a heart attack. In the hospital, he begged the doctors to cure him so that he could complete his work, because only he knew the secrets of construction.

Fortunately, the man recovered and was able to continue his work.

It is certain, that it is an extraordinary house. What it is about its mechanism, then, we can adjust the speed of rotation and the house can make a maximum of one revolution per day. 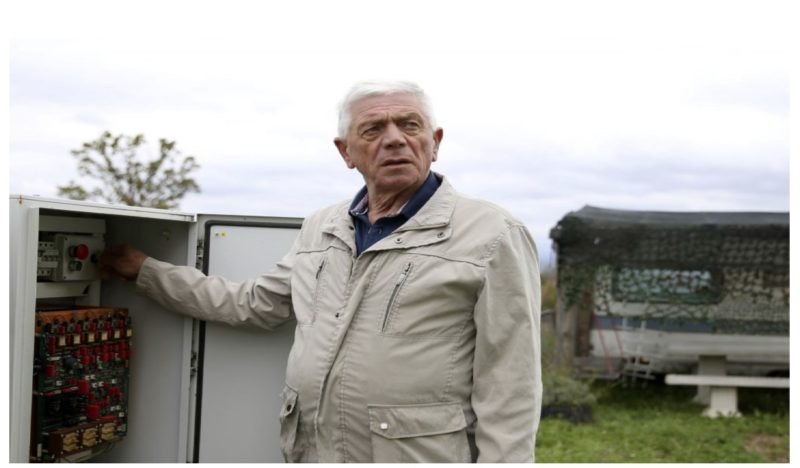 Kusich says he is inspired by Serbian-born inventors and engineers Michel Pupin and Nikola Tesla.