A kind woman discovered a baby rabbit not far from her house, near the woods. His burrow was ravaged and his mother probably ran away.

And the little one was huddled in a corner. The kind-hearted woman brought the orphaned animal home, cared for it by replacing its mother.

Once too, she had saved injured rabbits, but never had one of them licked her face like this. The woman was also in love with this fluffy creature. She fed him and stroked his fluffy fur. 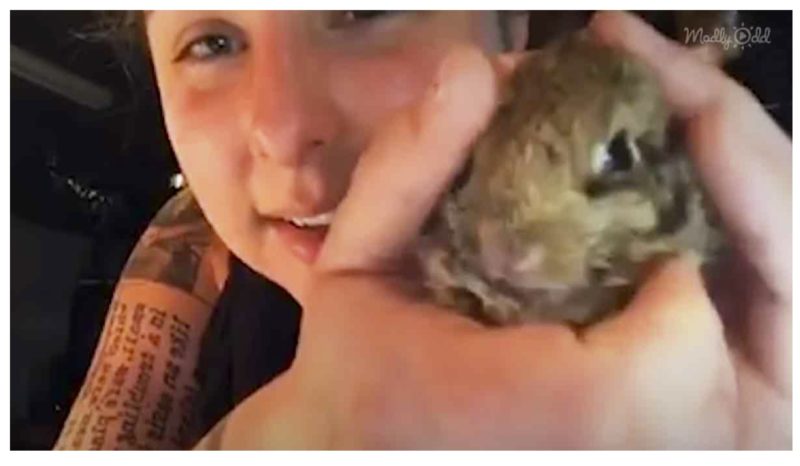 Already the baby was eating well and growing heavier and heavier. He became very lively and very sociable.

When the rabbit was better, the spouses transformed a small plot into a clearing especially for him and installed a small swimming pool for children and other ” obstacles to make the baby feel comfortable. 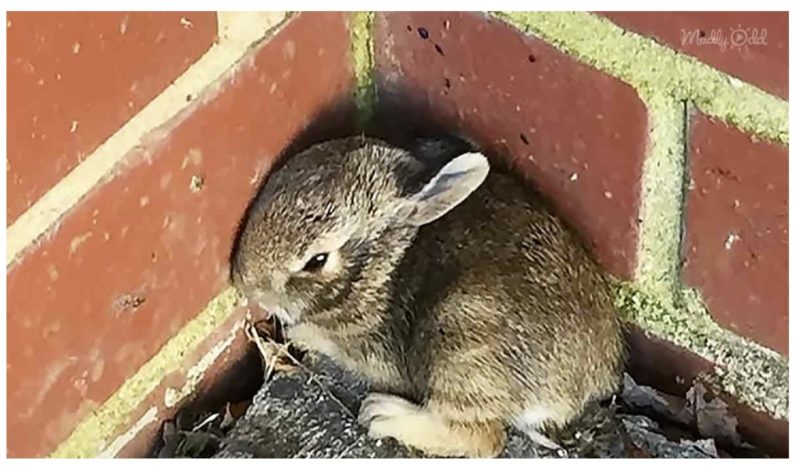 Three weeks passed from the day the baby was warmly welcomed. The rabbit has become stronger and its legs have become strong.

He was in perfect health and ran fast like all wild rabbits. 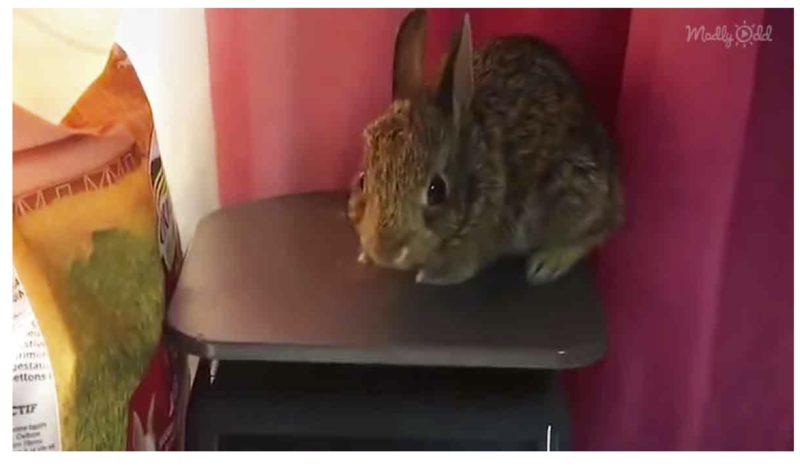 Although rabbits are domesticated animals, their wild species lives in the wild. And the couple did not want to deprive him of his natural habitat.
So the rescuers prepared a cage to move the rabbit. When the animal found itself in the wild, it began to run happily.