Vyacheslav Minchanin lives in Belarus. The man had lost his legs and is in a wheelchair. But he never gave up hope of living and took on a job that was quite difficult for a disabled person.

Vyacheslav had the opportunity to buy an old building for ten thousand dollars, which previously served as a store. The construction is located in the village of Koptiaki, near Minsk, the capital of Belarus. 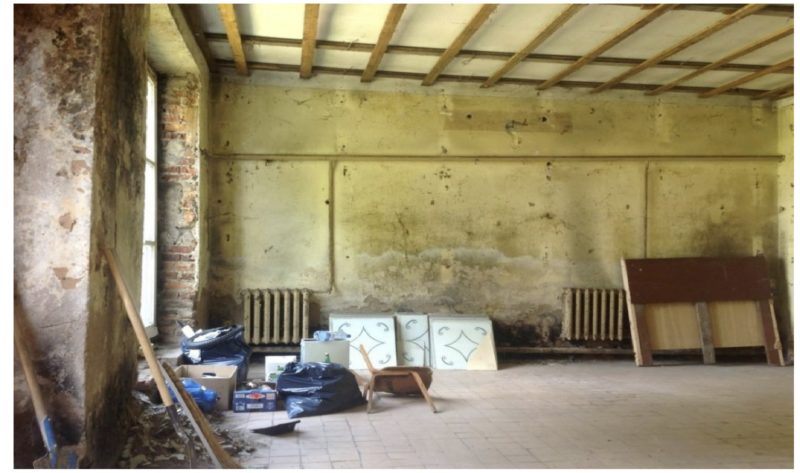 You will see how a physically limited person managed to transform the completely worn building into a magnificent home.

He bought this old building in 2011, which had an area of ​​eighty-five square meters, in order to rebuild a store.

But the man changed his plans by deciding to turn it into a house where he could live with his family. 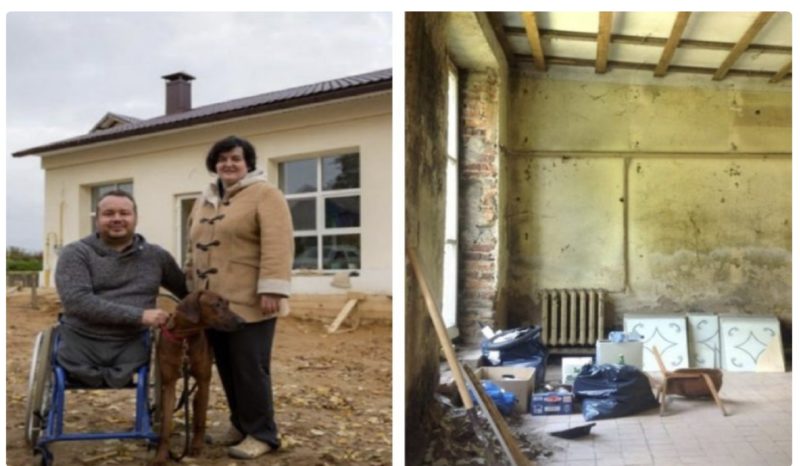 His parents and friends considered his plans madness. But the man was certain that he would succeed. When all the documents were ready, Vyacheslav got to work. 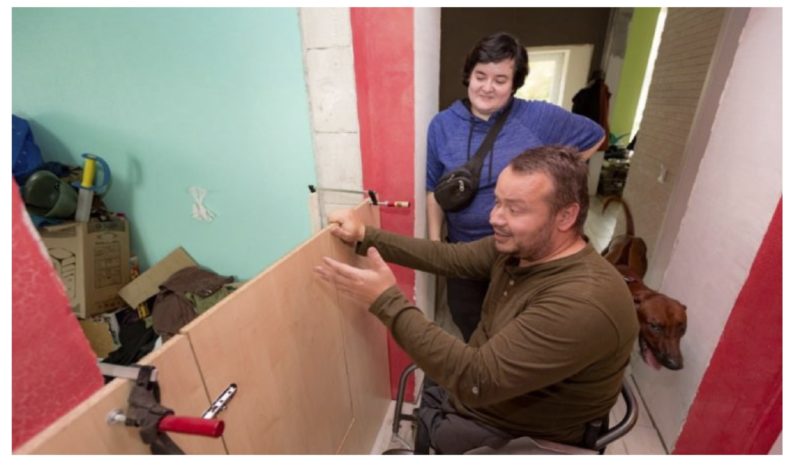 To begin work, the man sought advice from professional builders.

He had money saved and after installing the heating, his family moved and the work progressed day by day. 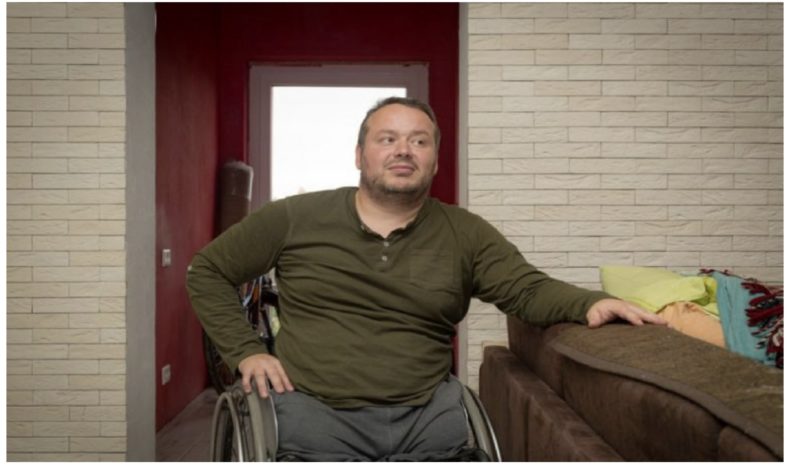 Although the planned sum has exceeded the limit, Vyacheslav continues to work. According to him, the main thing is the will to have undertaken a business. 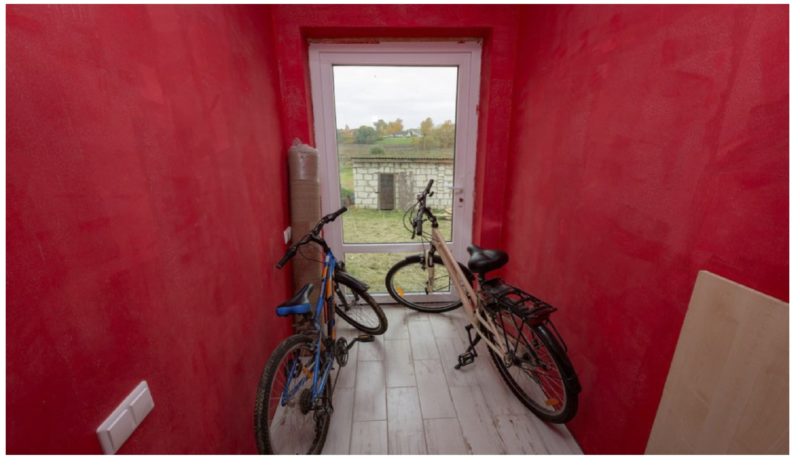 Currently, the construction of the house is not completely finished. They decided to increase the quantity of rooms and build a terrace in front of the building. 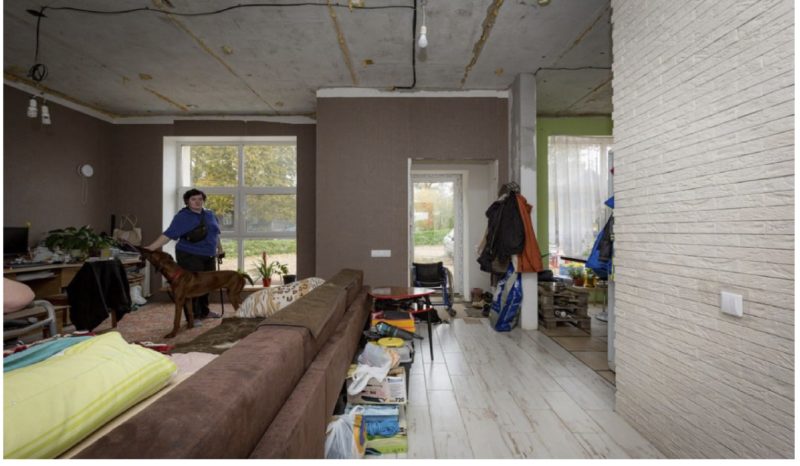 The man in the wheelchair has almost realized his dream and he is happy to have led an active life.