“My heart belongs to you”. Such a warm message was sent to this old resident of Voronezh on her Facebook account.

Soon a romantic relationship began between this Russian woman Lyubov and Jack from Africa who got married last year. 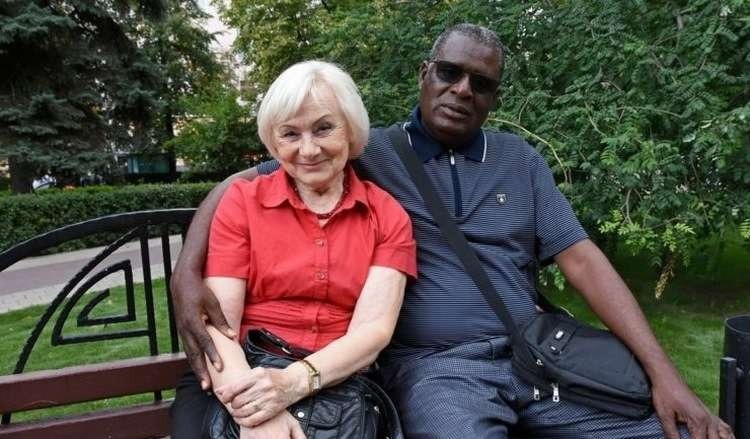 The 72-year-old woman chose an African who just turned 59.

According to the spouses, most of their relatives were strongly opposed to the union of the couple, since they could not understand how they fell in love and were going to live together. The families did not perceive how the African man was madly in love with a 72-year-old Russian woman. 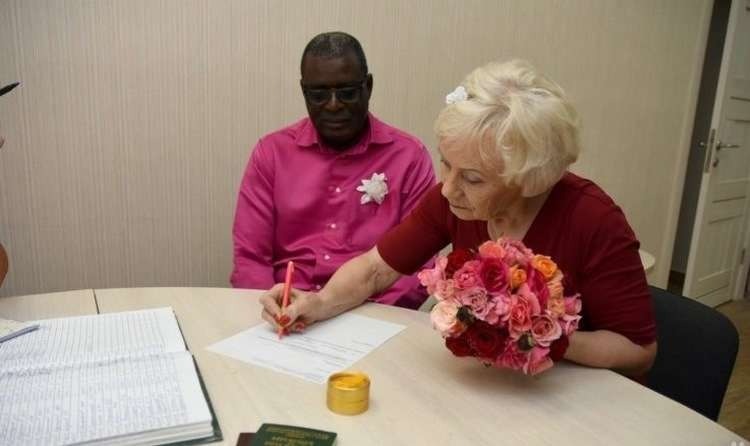 However, Jack had to return to Africa after their wedding since his travel visa had already expired. 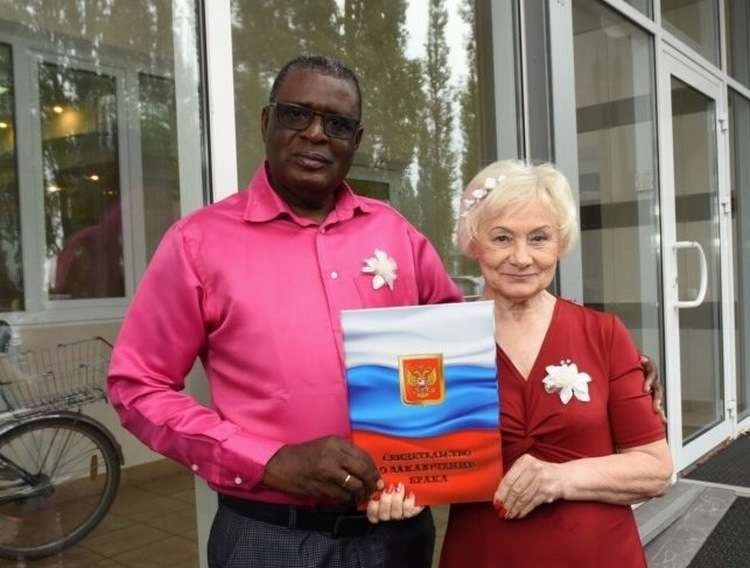 Now the man is in his homeland, but will return to his beloved wife, promising that he will soon introduce her to her parents. 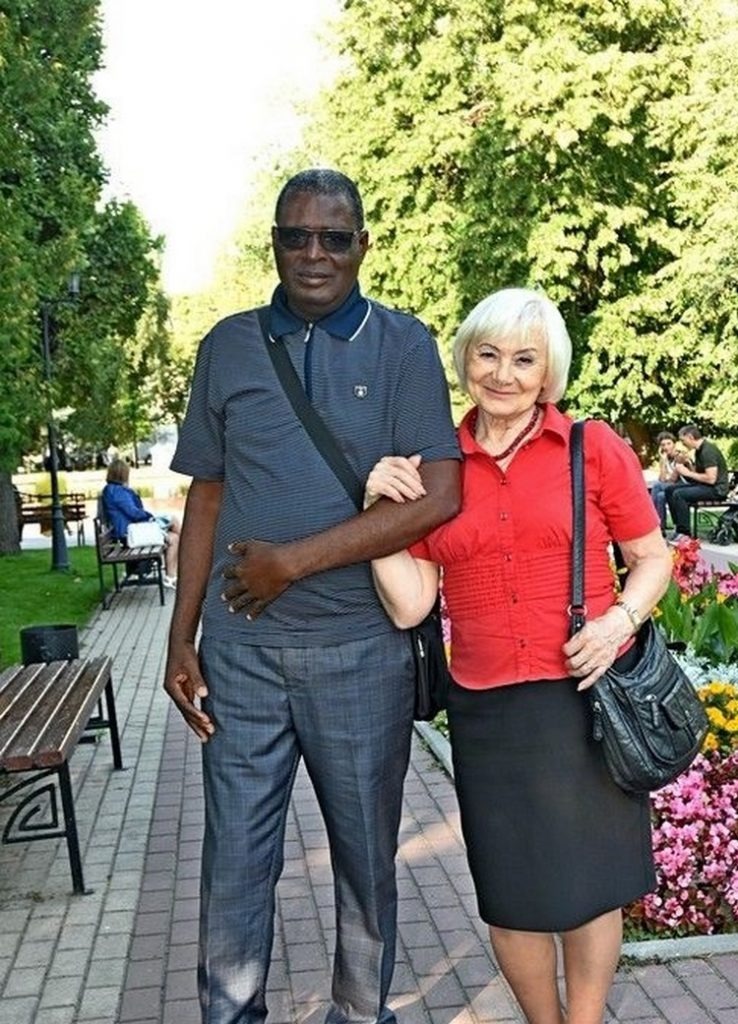