Several expeditions have searched for Noah’s Ark, the vessel that enabled Noah and his family to escape the Flood that came to rest on the biblical Mount Ararat.

But nowadays too, there are men trying to build the replicas of Noah’s ark.

The idea came to him one day when he was reading to his children a passage from the Bible, about the Flood and Noah’s Ark.

And the man decided to build his own ark.

Huibers told Euro News that he had dreamed of building a closed vessel for a long time, from the age of 24, due to the nightmare he had about the great floods that were happening in the Netherlands.

This construction would allow him to escape the waters with his family as Noah had done. 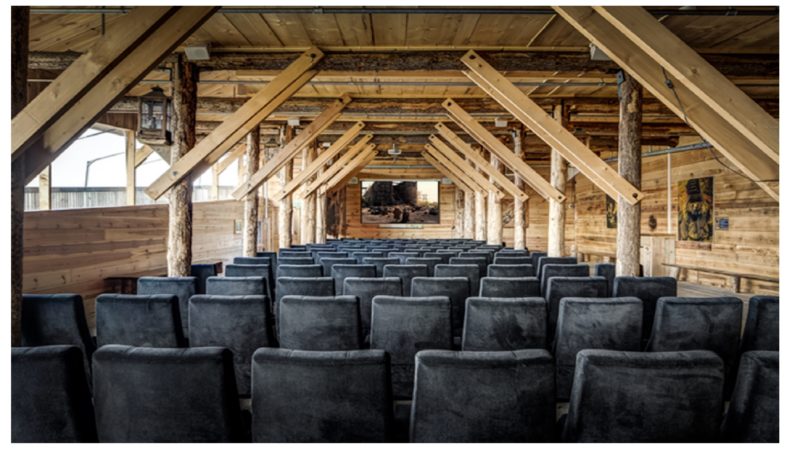 According to Bored Panda, he made the first version of his own ark in 2006.

Although his wife did not agree with her husband’s project at all, Johan Huibers began to build the ship according to Old Testament schemes. He was able to finish his job, but it was only half of the biblical ark. 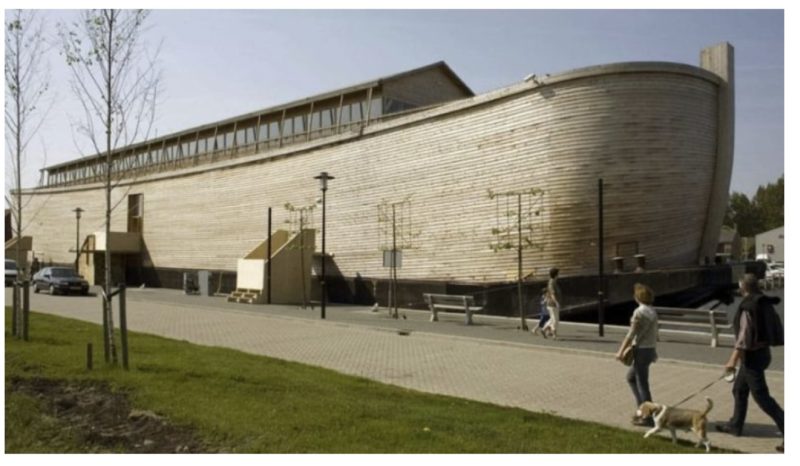 Recently, Johan Huibers set about building his second, more sophisticated Noah’s Ark, a reproduction of a real Noah’s Ark equal in size to the ark of the Bible.