Roman McConn is a 7-year-old boy who loves pets, especially cats and dogs.

Being so young, he is a kind-hearted boy and he has dedicated his life to homeless animals by helping them out. Many cats and dogs who lived a life of misery must be grateful to this little boy.

For his efforts, Roman was awarded a Child of the Year award for helping stray animals. He won this prize which was awarded by ASPCA, the American humane society whose main goal is the defense of animals and their adoption.

The boy loves animals from an early age and he always asks his friends, instead of giving him gifts, to use this money for his beloved cats and dogs. 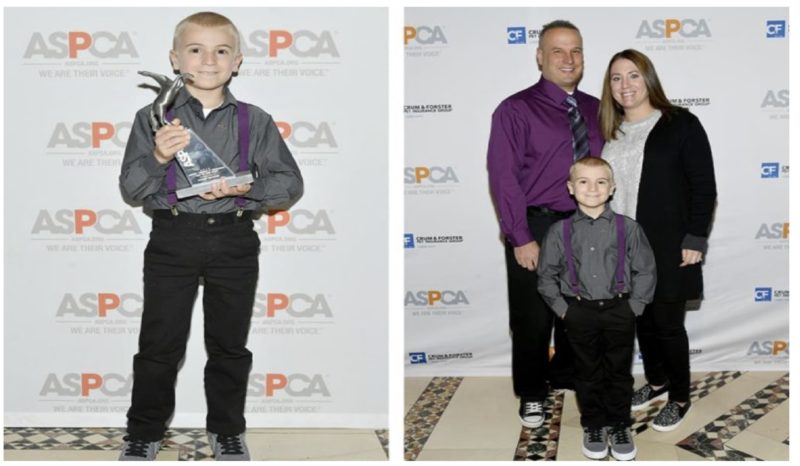 He thinks that children, like him, should help the animals first to find them a suitable shelter.

Thanks to this approach, several animals were saved and taken to shelters. 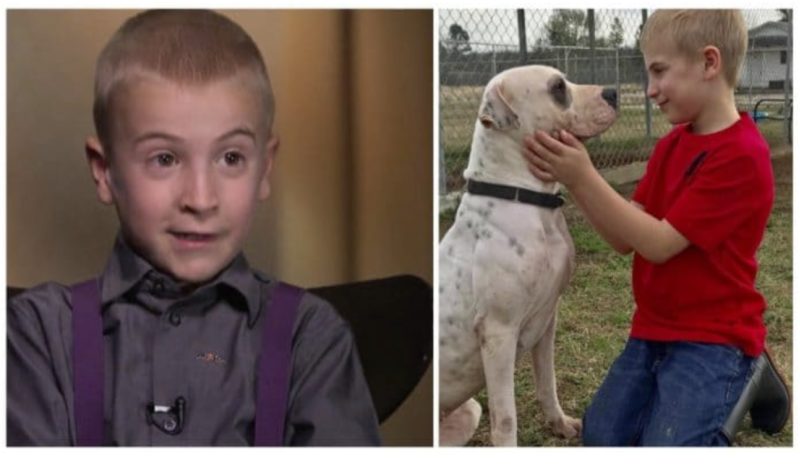 The boy enjoys playing with rescued dogs and his mother films him playing with four-legged friends and shares these videos on the internet to show that every animal deserves a good life.

Roman McConn wants people to know his story and why he was awarded the ASPCA award.